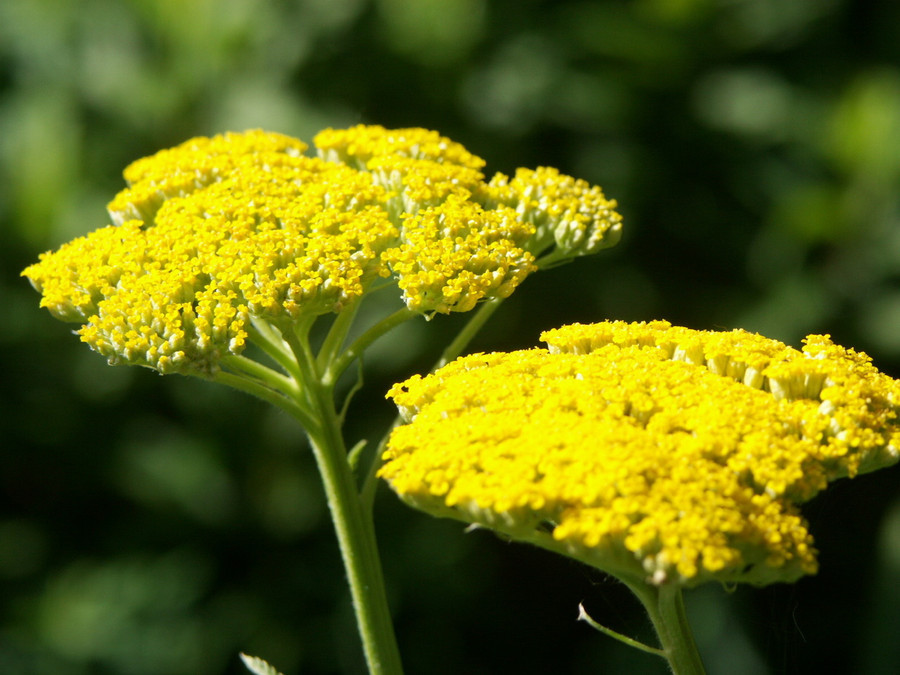 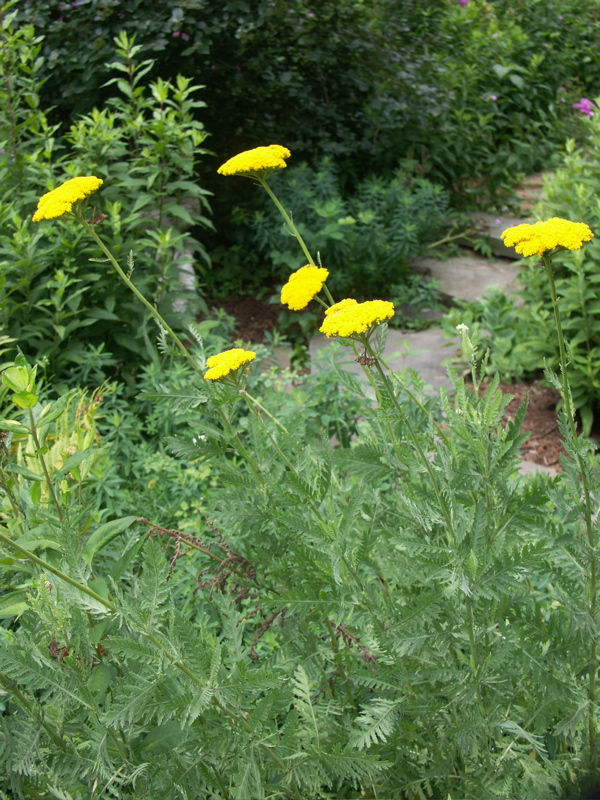 Assaults on our human energy field begin pretty much with conception these days as the mother’s natural protective fields are weakened and assaulted
by an overly technological age that devitalizes the new life with the harmful effects of invasive toxic electromagnetic fields from television, computers, and cell phones. Ultrasound testing and air travel further affect the delicate subtle energy fields and the life forms they protect.

The Yellow Yarrow flower essence protects the essential self from the attacks of invasive technology. 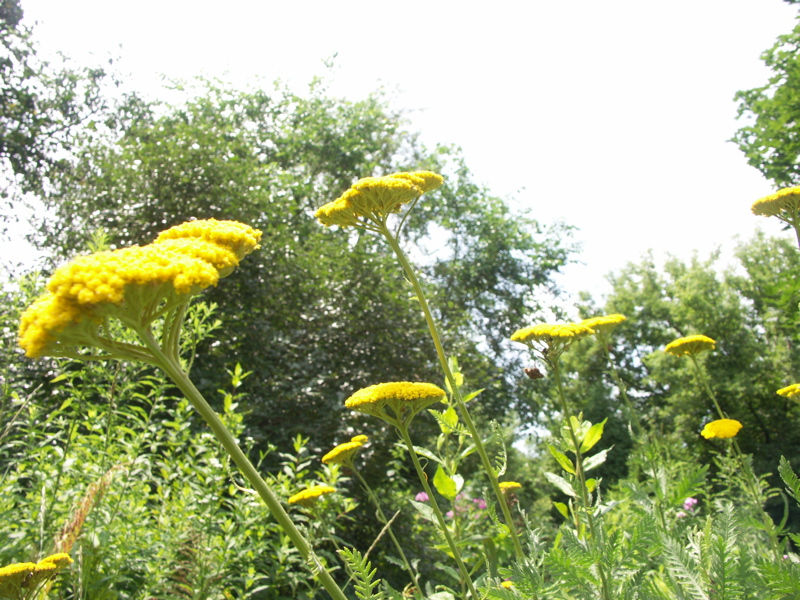 Yarrow is helpful to mother and incoming child as there is a natural expansion and softening of the auric field during pregnancy as a natural process of solar receptivity occurs in the mother. This is intended to prepare the mother for her role as protector and nurturer for the new soul by opening her to receive guidance and strength from the Celestial Realms. Unprotected in the modern world, the mother may be subject to feelings of emotional vulnerability and physical instability.

This essence is valuable to anyone who feels the need for more protection. It is especially helpful to children as it shields them from harm while encouraging a stronger connection with the Earth and their physical bodies. 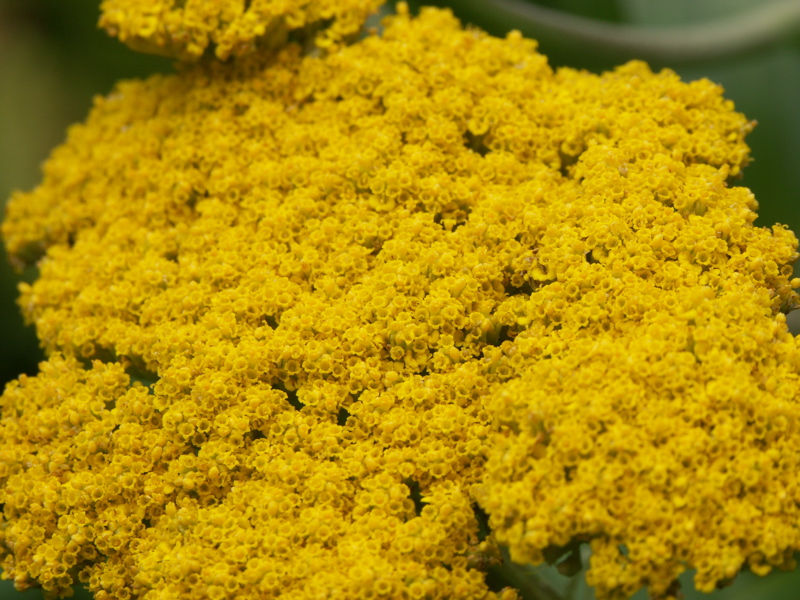 This Yarrow plant towered to over five feet. It’s stems were thick and almost wood like, it’s flowers so dense they formed an erect mat about three inches in diameter and a quarter of an inch thick.