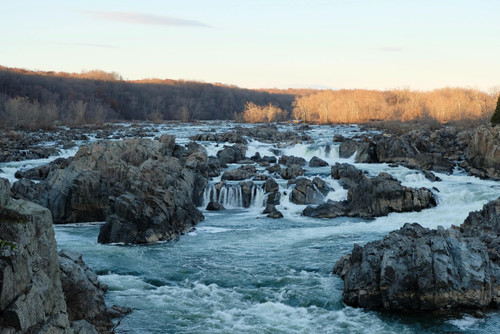 Right use of power

Indication: Helpful for those who are in positions of power to stay connected, accountable, compassionate and aware. Connects you with Divine sources of Universal truth. Also useful to those who struggle with relationship to authority powers and figures 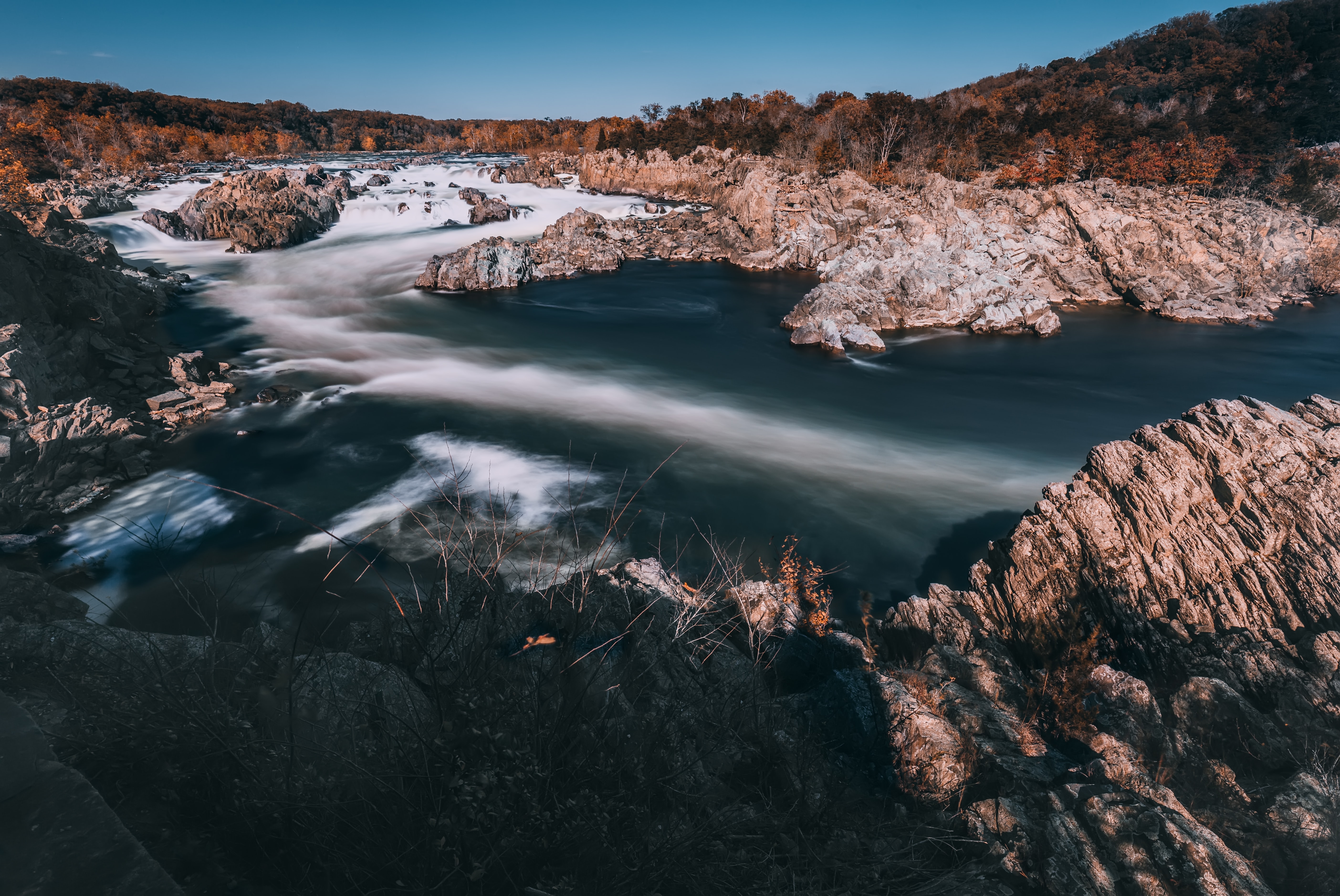 The Potomac is one of America’s most historic waterways. It flows more than 302 miles (600k), from the Allegheny Mountains to the Chesapeake Bay and finally into the Atlantic Ocean. On its way from the mountains to the ocean, it runs through West Virginia, Maryland, Virginia and the United States capitol in Washington, DC. Starting in the calm waters of Shepherdstown, West Virginia, the Potomac River was a meeting place for American Indians long before Europeans arrived. The Indians gathered to trade food and furs and to hold ceremony. Potomac is an Algonquin name meaning “River of Swans”.

Close to the city of Washington, the river begins to get dangerous as it approaches the Potomac Gorge where it moves fast over many rocks and waterfalls. The gorge begins above a large waterfall called Great Falls. Here the water drops to sea level. The gorge then extends to Theodore Roosevelt Island, and on into the city of Washington, DC, that was built on low wetlands in 1800. After passing Mount Vernon, the Potomac River flows toward the Chesapeake Bay where it joins forces with the Great Atlantic Ocean. 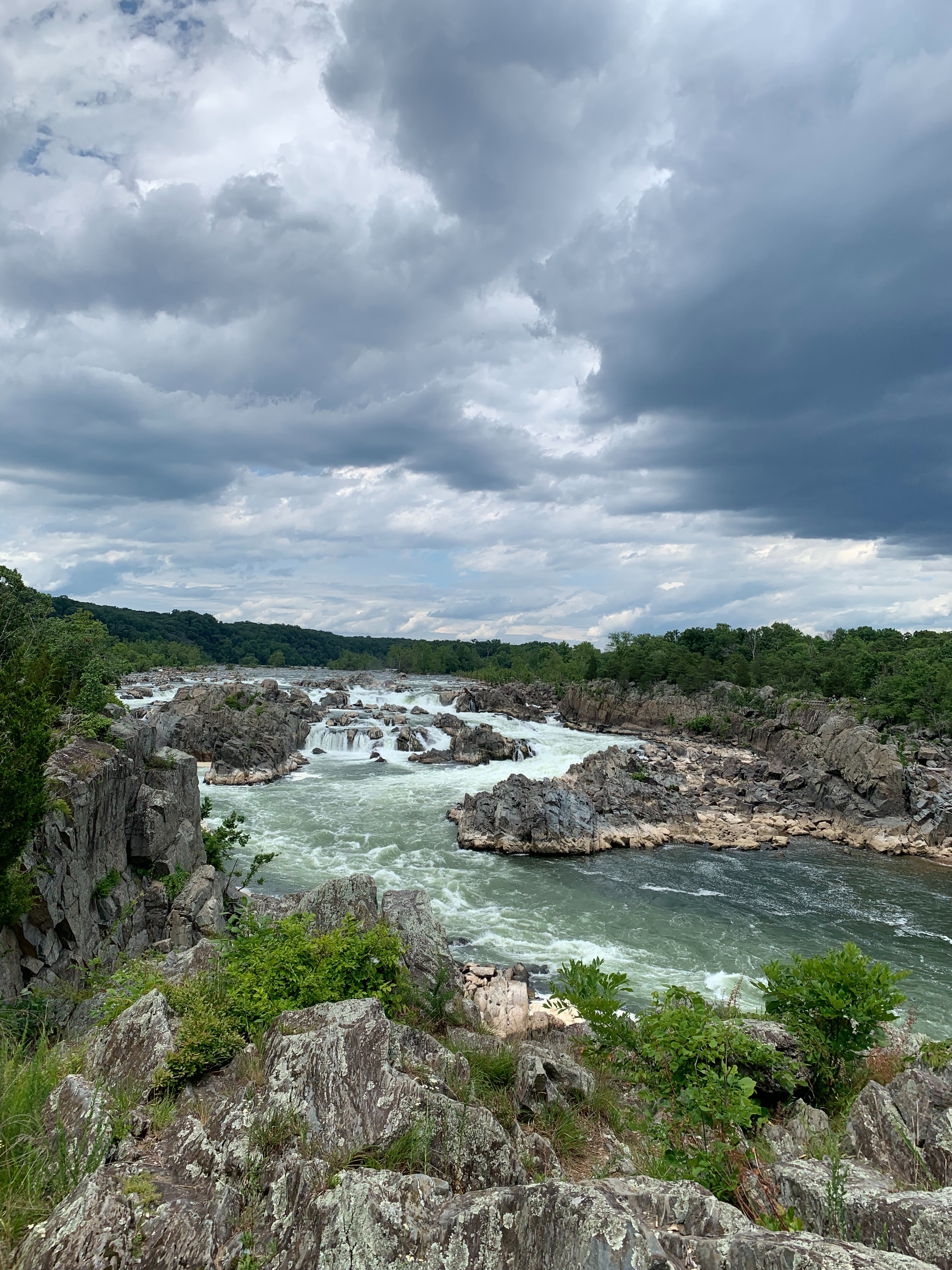 The land has memory and the water carries that awareness forward. Here the memory is of power struggle and power use. George Washington crossed the Potomac with his troops to win a war and start a nation, while the nation's Capital city was then built on the very banks of that great River. Power she yields and power she delivers. Yet in this power her teaching is not that might is right, rather it is to align with the proper tempered and wizened use of power that is sensitive to all sentient beings and harmonious with Nature.

Because power is an energy that can both create or destroy it is very important to use it discerningly and with understanding of your actions. Power is also addictive and easily influenced by dark forces that can take even the best intentions and redirect the ego down paths of self interest and self gain.

As the Potomac River moves through the capital city it is surrounded by symbols of power where information and wisdom is embedded: in federal building architecture, street alignment, symbols on streets and buildings, and numerical patterns found throughout all of these elements. The River here seeks to stabilize the human ego and bring it back to a state of wisdom and justice and the heart of ethical awareness. She teaches that one must be informed, compassionate and aware in order to make good decisions and that there are many factors that could lead to unintended harm.

Accountability, she teaches, is caring and if it is the right thing, it is the right thing for everyone, even if it puts some people into temporary transitional pain. The Potomac pushes you forward telling you that if it needs to be done, then do it now. It really doesn't matter how skillful you are at it. Better to do it poorly and learn from your mistakes than to not have participated at all.

This is an excellent essence for folks who struggle with anger against “the system” as it helps them to identify and heal disempowering emotions and patterns, like wounds that have created negative feelings towards community structures and authority figures.

The Potomac River rushes towards Washington with the wild forces of freedom and liberty for all. As she does so she strokes the cords of compassion, awareness and wisdom. Asking you to use your innate power and passionate will to align with the will of the Creator Spirit and Justice for All. 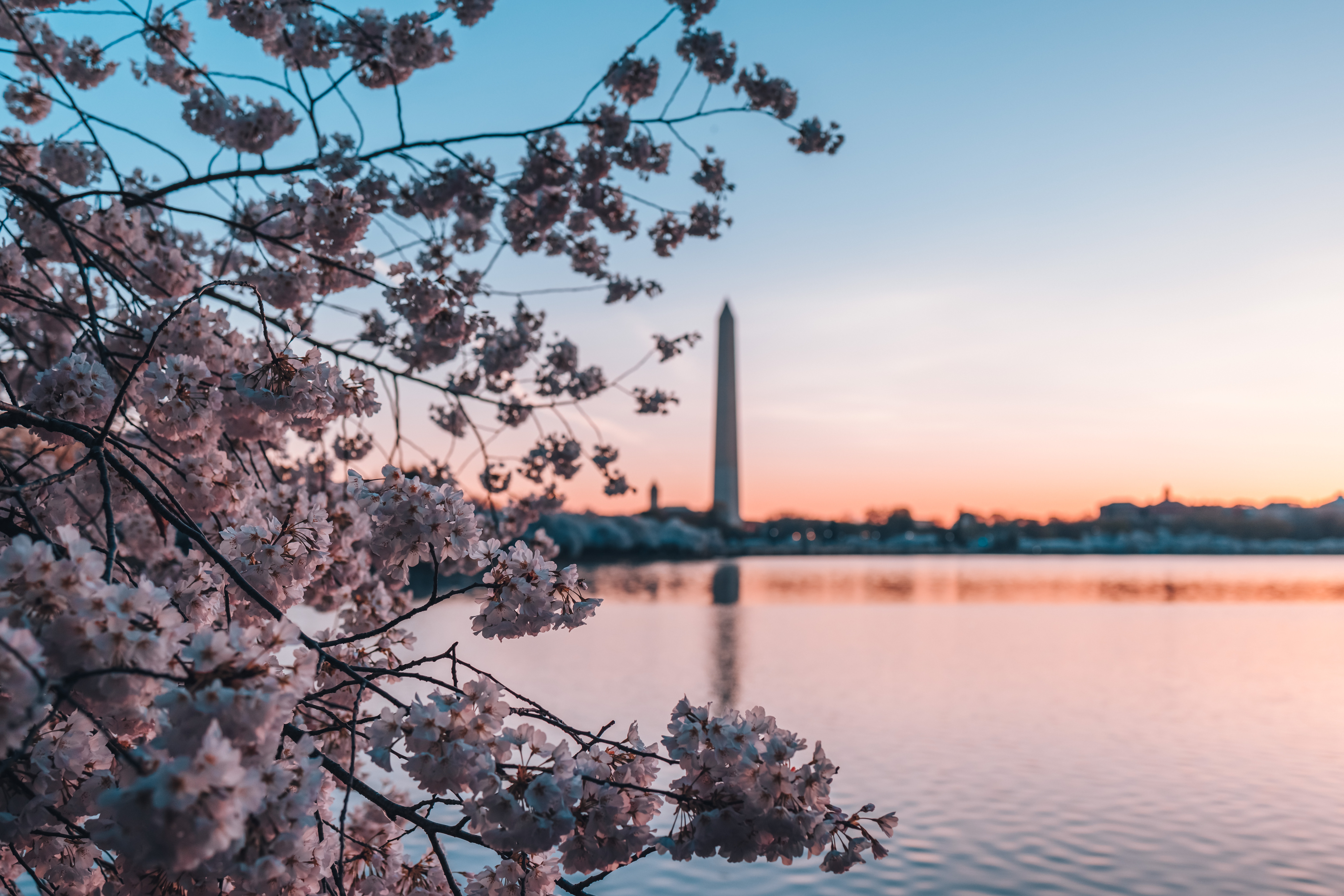 In the city of Washington DC and along the Potomac River here there is much embedded information which illuminates the ancient Egyptian influence on the founding fathers of the United States of America.