Indications: offers both courage and confidence in yourself and your decisions especially when you are blazing your own trail or attempting to achieve a goal that challenges the status quo. 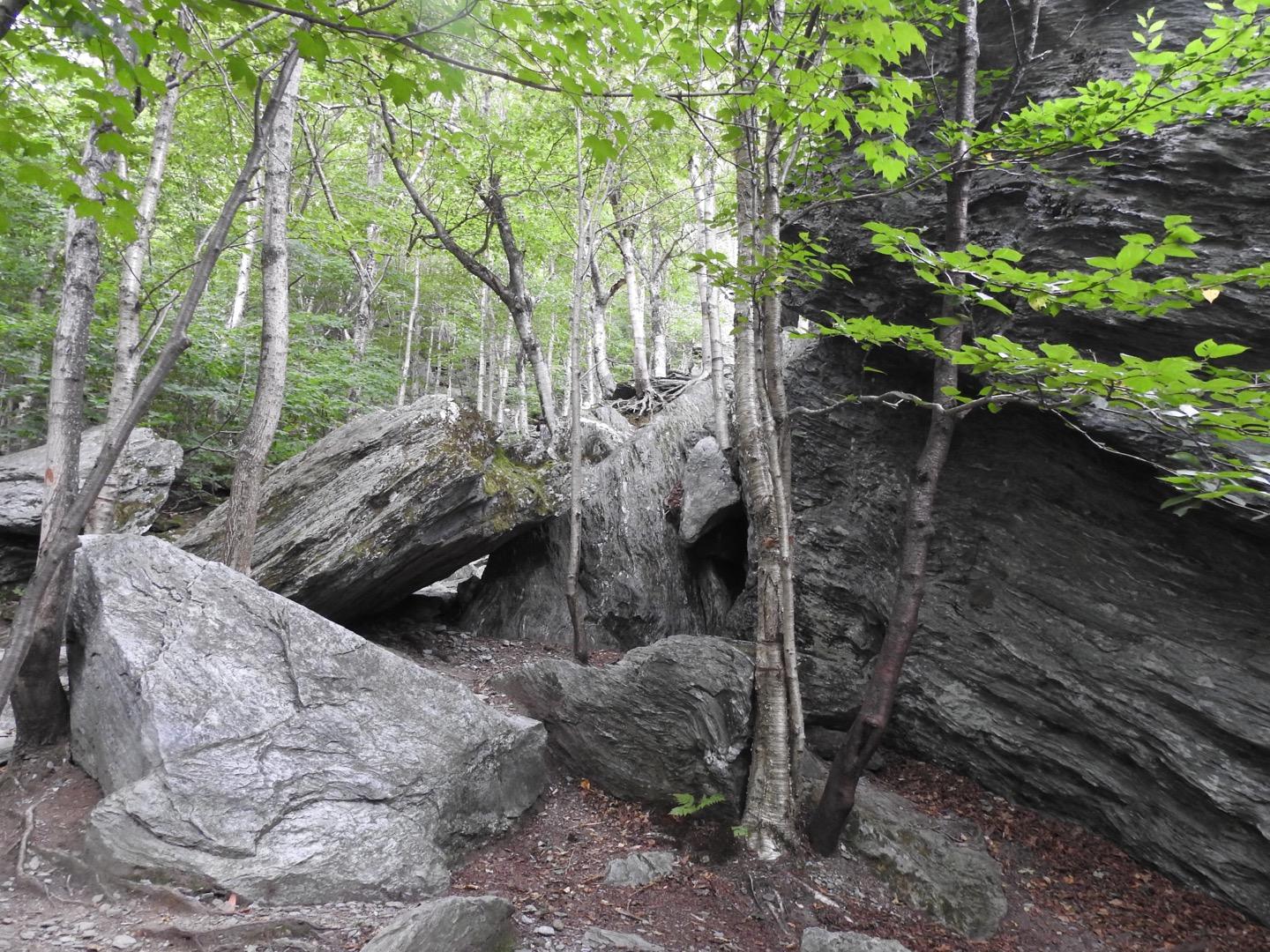 Mansfield or Moosehead Mountain is in the northern range of the Green Mountains of Vermont. At 4,393 feet in elevation, Mozodepowadso is a Abenaki name that translates to Moosehead, it was anglicized to Mansfield Mountain by European settlers because when viewed from the east its summit ridge resembles the profile of a human face. 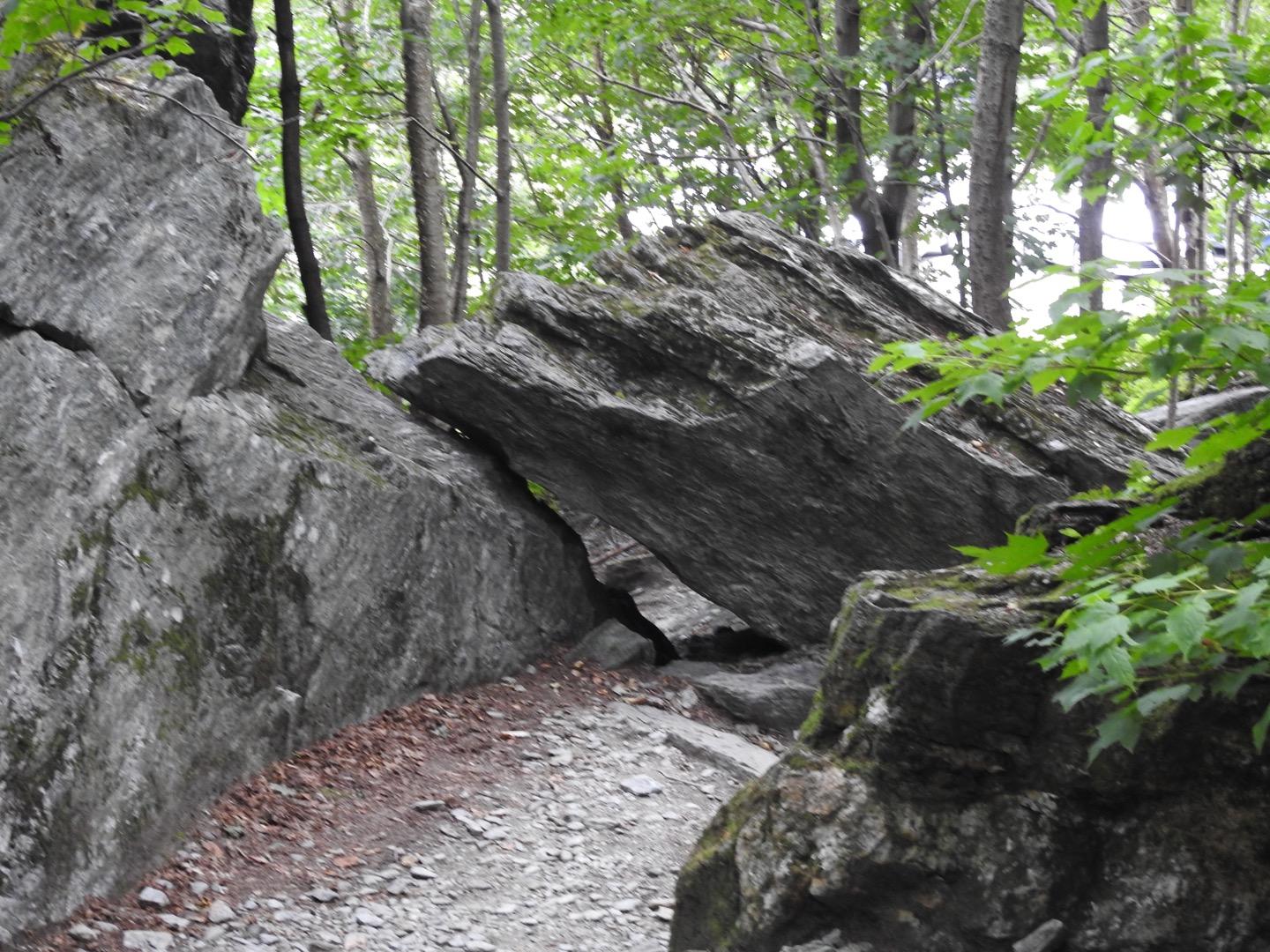 Whether you see a moose or a man's head the gift of this mountain is a powerful offering of primal energy and resolve. It is helpful when you are struggling or worried and having trouble finding your confidence and courage. The mountain helps you to know exactly who you are, why you are here and where you are going next. She opens your senses to better hear the advice of elders and your own internal guidance that is always pointing you in the right direction. 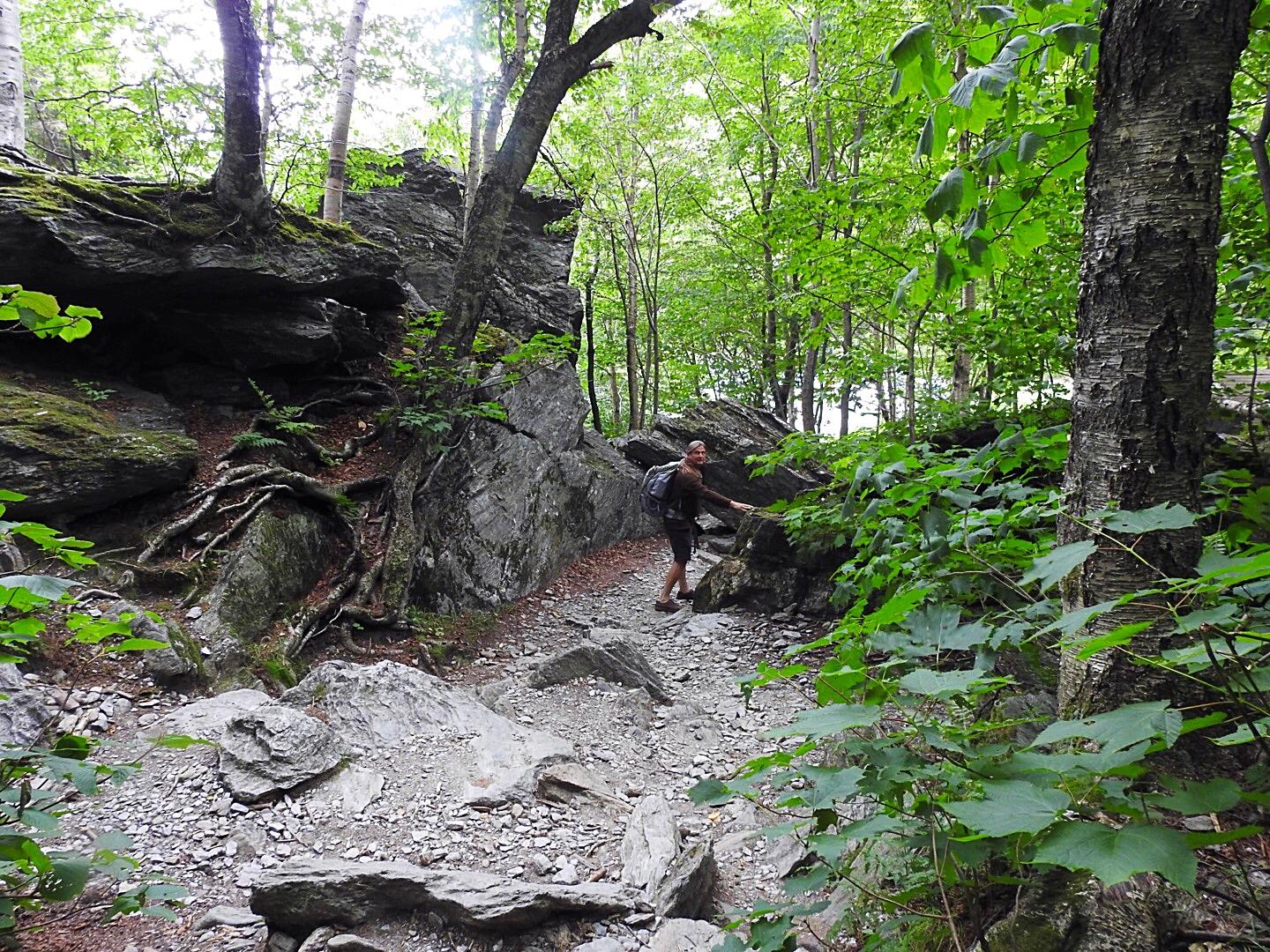 Walking forward in your own truth you can feel pride in your footsteps and authority in your voice. Just as she has provided a passageway for smugglers she offers you a sanctuary when you need to disappear to an unseen place where you can simply observe the coming and going of the outside world and astutely maneuver to your best advantage.

Trusting internal judgment you find your senses becoming more acute and in tune with your environment. As in a psychic awakening you connect to sources of universal knowledge and wisely integrate this new information for better decision making and clarity of purpose. 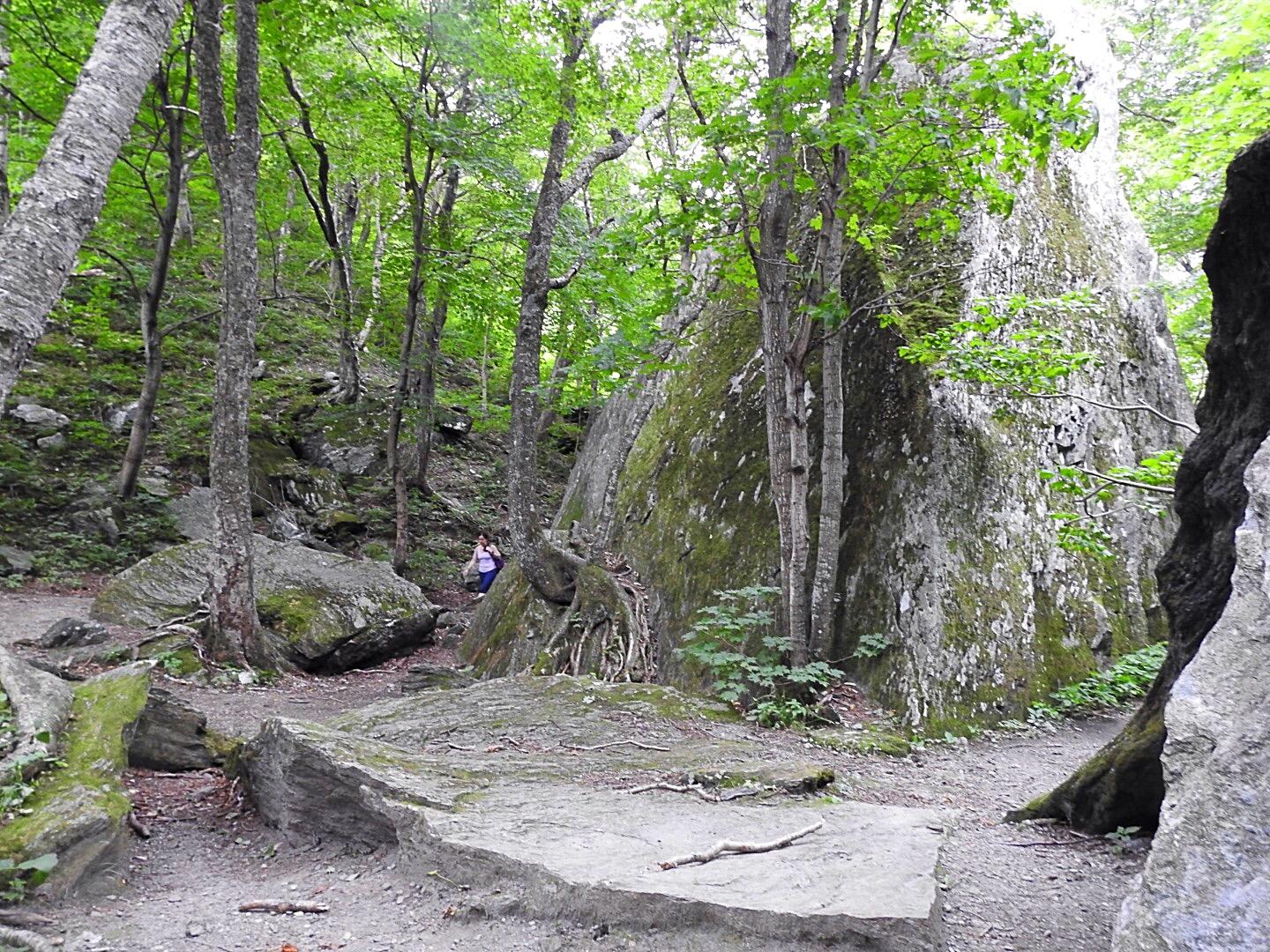 This is an excellent essence to use when pursuing risky endeavors or taking chances that may involve stepping outside the mainstream or accepted way of doing things. Sometimes the right thing to do is not on the main path but on a more challenging trail and others may not choose to accompany you on.

The Mountain fills you with the resolve and courage to help you to move forward with fortitude and grace. She understands that important missions require inner strength, resilience and perseverance. She offers you shelter from the harsh weather while hiding you from enemies that threaten to interfere with your progress. 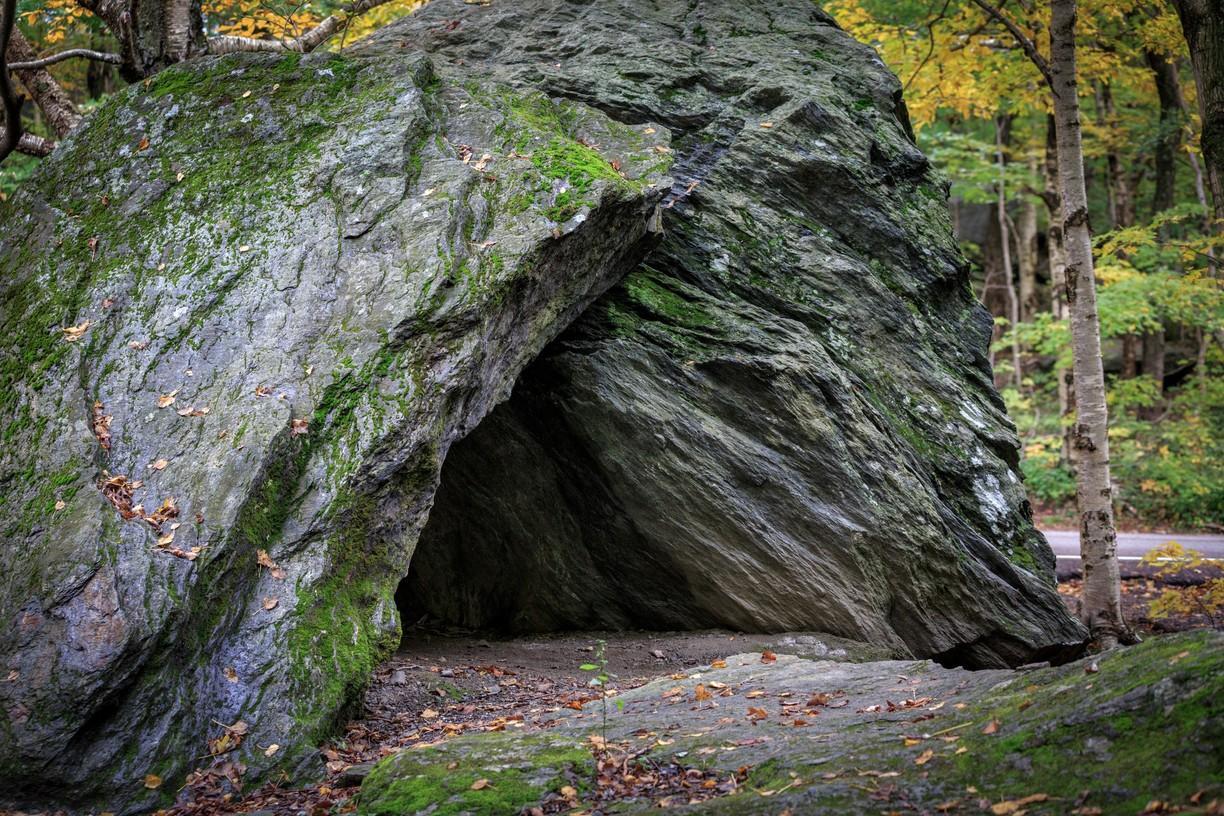 The pass here is referred to as Smugglers Notch and derives its name after President Thomas Jefferson efforts to prevent American involvement in the Napoleonic Wars precipitated The Embargo Act of 1807 which outlawed American trade with Great Britain and Canada. Proximity however to Montreal, made Canada a convenient trading partner and the Act caused great hardship for Vermonters, many of whom continued the illegal trade with Canada, carrying goods and herding livestock through the Notch. Fugitive slaves also used the Notch as an escape route to Canada. The route was improved to accommodate automobile traffic in 1922 thus providing a route for liquor to be brought in from Canada during the Prohibition years.The notch separates Mount Mansfield, the highest peak of the Green Mountains, from Spruce Peak and the Sterling Range. Most of the notch is in Mount Mansfield State Forest.

I don't know how to explain how any of Merri's flower essences work. It's all so natural. A comfort. With Moosehead mountain I felt everything will be alright, once the feeling of comfort came I was able to see what I needed to do. The love and beautiful energy she puts into everything right down to how its packaged. Everything she makes and sells feels like an extension of herself. Kind and loving, full of understanding.