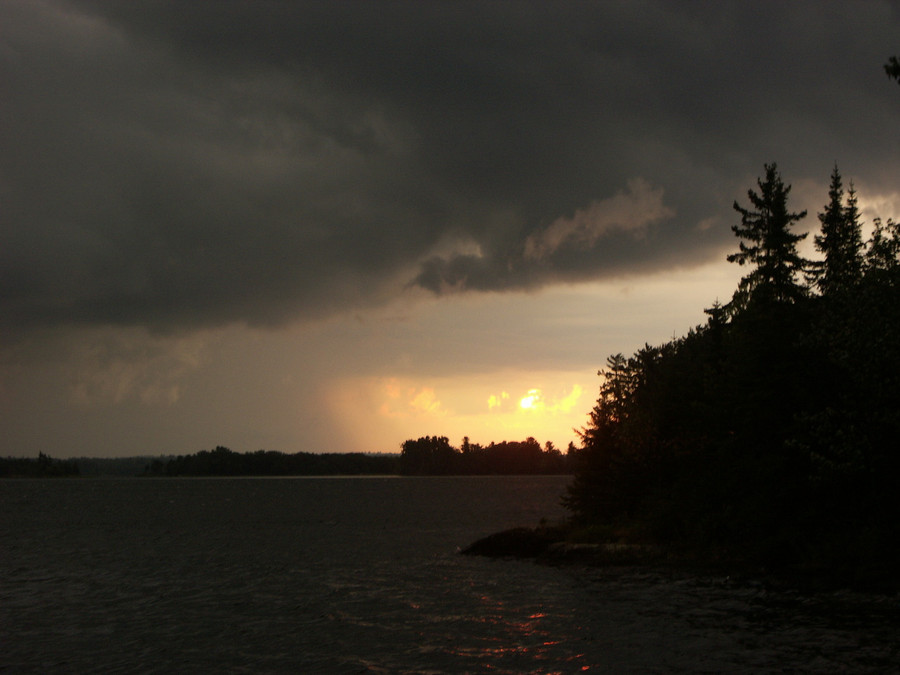 Indications: For recharging and cleansing your energy field, releases the burnout that comes from over stimulation and trying to integrate too much information or busyness. This is very helpful to sensitives and empaths who take in so much information from their daily events and their surroundings. 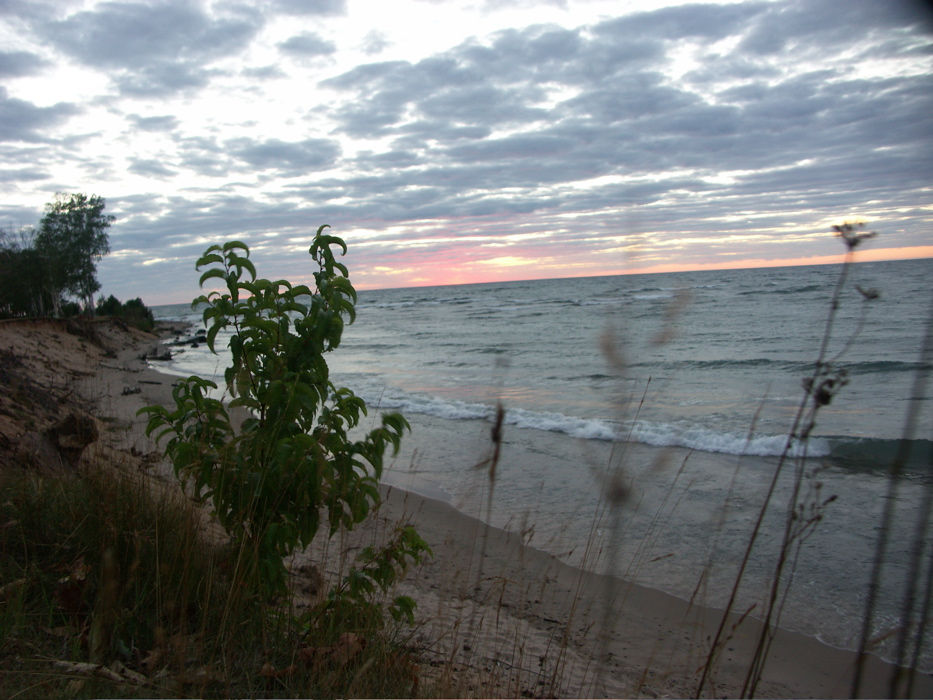 Lake Superior Storm essence was made during a thunderstorm over Lake Superior. The essence was out all night as the thunder roared and the lightning flashed, mostly horizontally, across the sky. The prayers and the essence bowl stayed out till dawn, when morning light arrived peacefully to calm waters. We had watched storms forming over this lake for a day and a night. If you paid attention you could see the first etheric patterns that shaped off the Lake and formed the calling for the Clouds and Water play. 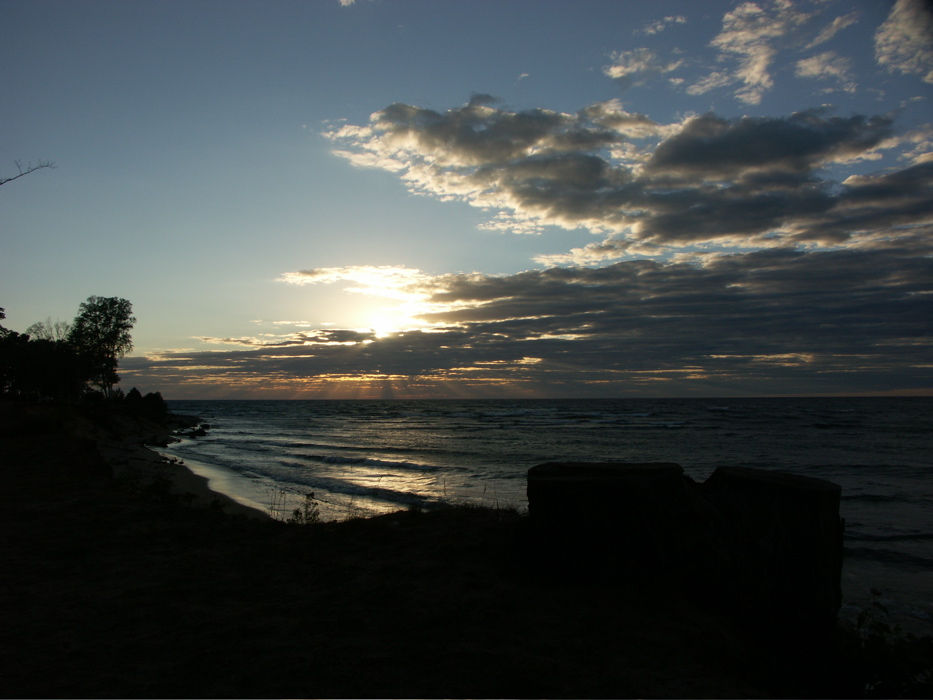 Then the magnetic shift occurred that called the electrical currents to illuminate dark skies with brilliant flashes of energy.

Lake Superior Storm essence supports those who are prone to experience electrical burnout. It is especially helpful to sensitives, who experience their surroundings expansively and are unable to release the negative emotions and multiple impressions of their daily lives and work. The Lake acts as a giant mirror to reflect back the negative and to illuminate the release of impure impression and too much information which can disturb your nervous system and may be the source of headaches, nervous stomach or sleep disturbances.

The massive electrical storm energy clears your aura, especially the horizontal patterns that have accumulated and are causing static because of their linear nature. As the old patterns are cleared and released, morning dawns peacefully, and you are able to experience grounding equilibrium and the clear and charged energy of restored balance and grace. 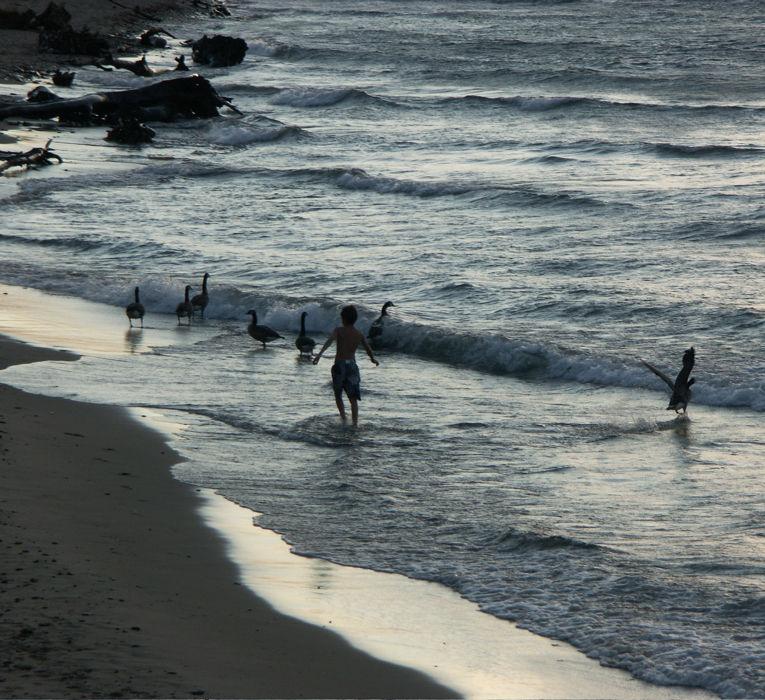 There is a sense of fulfilled wonder in the release of Water from a storm.