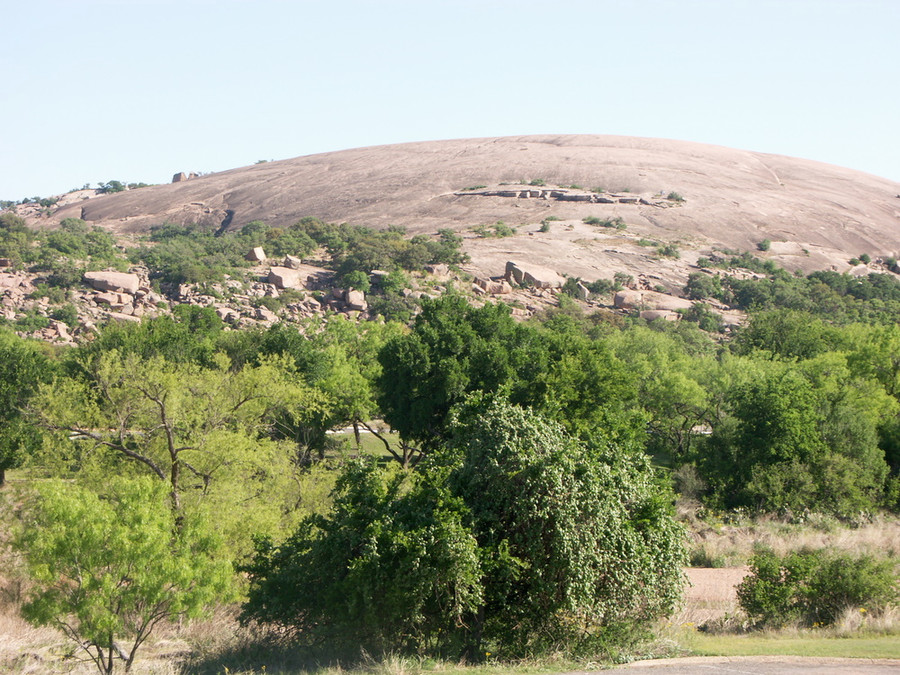 Indications: Helpful if you are easily disrupted or feel ungrounded by the chaos around you. Helps to stabilize your root chakra, allowing you to feel more secure and present. 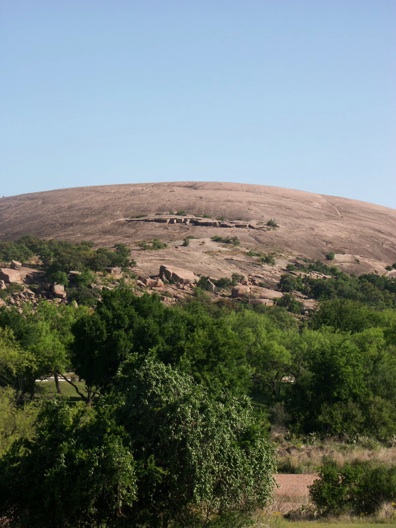 Formed over one billion years ago when the primordial forces of the Earth tell a story of molten rock, of seas and ancient mountains now long gone... the huge pink Granite Dome rising almost two thousand feet above sea level was. perhaps, the only landmass high and dry in what is now Texas. It represents some of the Earth's oldest exposed rock and the roots or foundation of the continent. Held sacred by the area's indigenous peoples and surrounded in legends, the granite anomaly rises shining and bald above the green, rolling, and otherwise limestone, hill country.

The flower or earth essence of of Enchanted Rock increases the bio-magnetic forces of your your body to align with the magnetic fields of the Earth. Your root chakra is brought into a stronger state of harmony and balance, which in turn, strengthens your ability to feel more secure and present. Greater peacefulness, focus and quiet allow for nervous energy to be released from your chest and lungs, while this, in turn, allows tension to be lifted from your shoulders.

This is a fundamental essence for Earth Healing as it works to stabilize potentially chaotic areas and assists in release of negative experience in the Earthʼs memory. The Enchanted Rock is known to emit groans and creaks at night as the layers of rock expanded by the daytime heat contract in cooler night temperatures. The Earth here is literally speaking in an elemental sense. Enchanted Rock shines in a distinct mixture
of salmon pink feldspar, black mica, quartz crystals and other minerals. Stories of mystical night lights beaming off the dome are common to both indigenous and local communities. 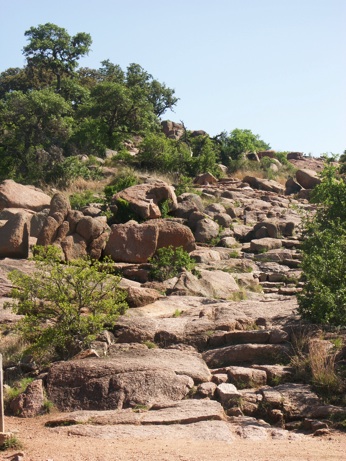 The earth essence of Enchanted Rock strengthens oneʼs communication center to receive and listen, thus assisting in the transference of sacred information. The actual stone batholith expands outward and downward into the Earth for several miles. It is, therefore, no surprise that this ancient sacred site emits an energy helpful to balancing electromagnetic fields and grounding and strengthening alignment with Divine will. 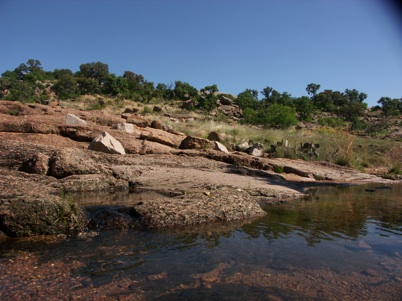 In the heart of Texas, the huge pink granite dome called Enchanted Rock speaks of the birthing of Texas.Rising 425 feet and covering 640 acres,the Enchanted Rock is one of America’s largest batholiths (underground rock formations exposed by erosion).