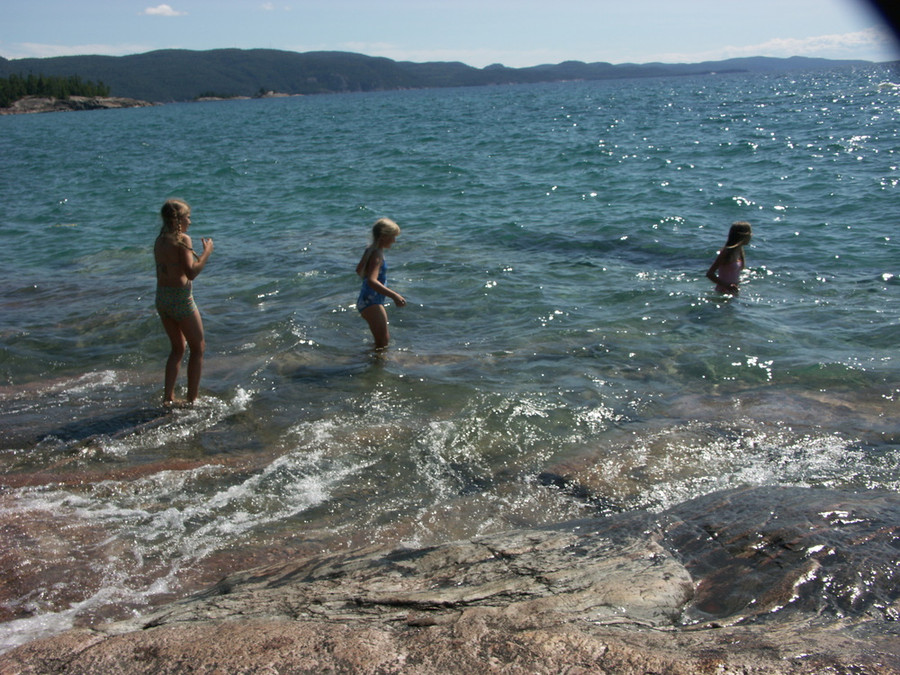 Indications: For staying in the circle you are in and not being called away to other projects or relationships. 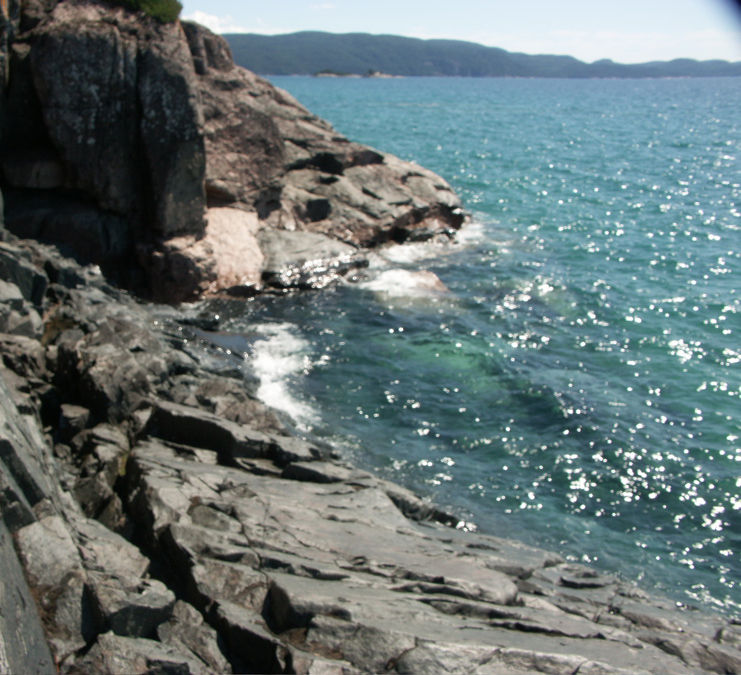 The Spirit of this place is that of a lovely wild rose bud today. Quietly she bows, releasing tensions and anger with the skill of a master masseuse whose intuitive hands trace muscle pain to its point of origin. The mountainous arms of this Bay wrap themselves around to the offshore islands, forming a circle in the Eastern end of Lake Gitchee Gumee, Agawa River empties into the north of the Bay while Montreal Falls pours into her southern arm.

This is maybe my favorite place in all of Lake Superior to swim. Sliding into cold, amazingly charged water from beautifully patterned red granite boulders that ease you gracefully into the silken water, here all your body can truly reawaken to the vibrancy of the day. 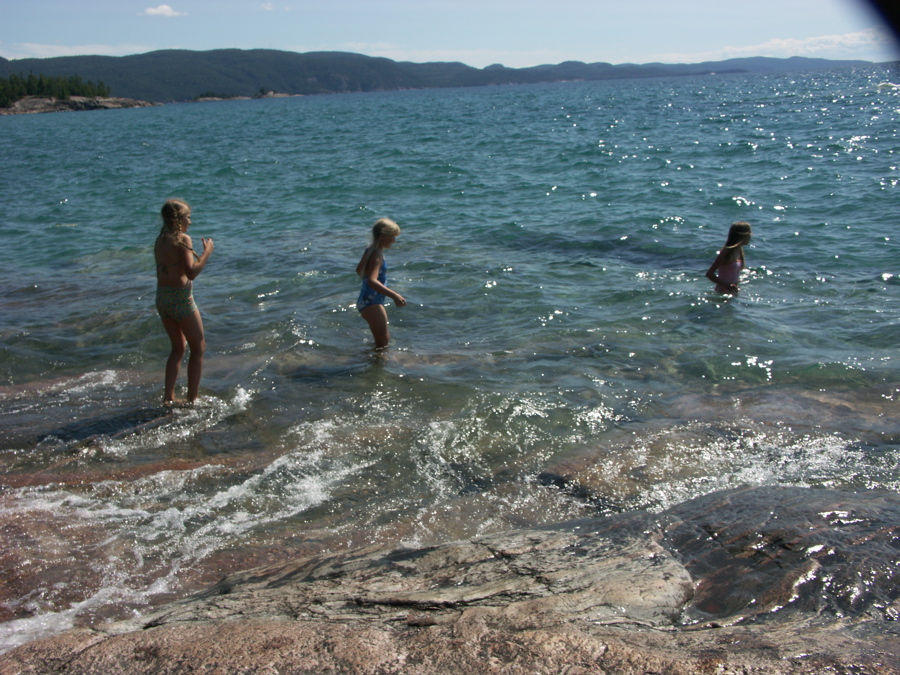 Maybe it is just that I have had so much history with this place..... so many plunges..... and have prayed on the same rock for over thirty years. This rock though holds the prayers of many ancestors as humans collectively have sought to hold peace with the deep and responsive emotional spirit of this Lake.

I have had other experiences with this place..... Days pelted by freezing rain..... The waves rampaging this sacred circle with raging swells of white capped breakers..... Winds almost too strong to stand against..... Tiny black flies and mosquitoes swarming so thick that my neck and ears were bloodied and itching beyond some invisible threshold of my nervous system to sustain sanity and good humor. My daughters are fascinated by the story of the Edmond Fitzgerald, a ship mysteriously taken by the Lake in an hour when calm waters and clear skies changed to 30-foot waves that took 29 skilled seamen to their death. The water today is like rippled glass. Gently the Lake sorts her cooled colored stones on the beach here in piles according to size to be warmed by August sun. 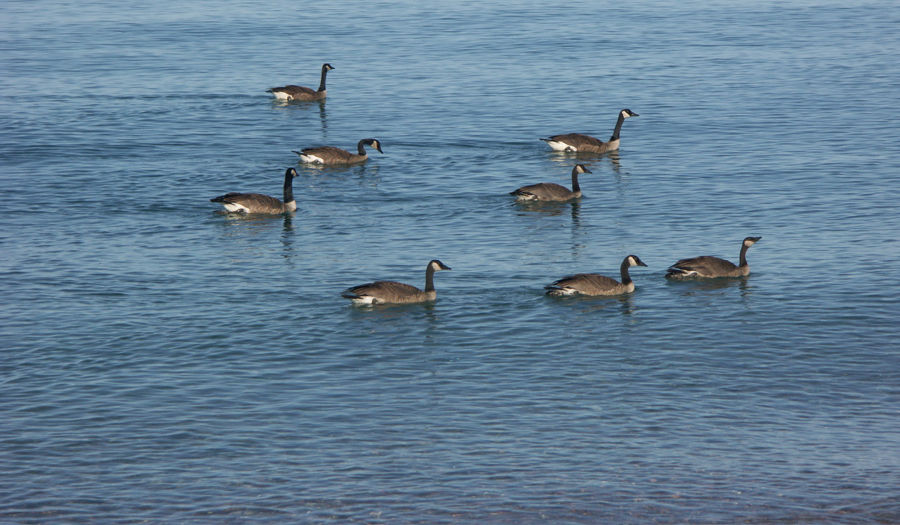 Canadian geese float in families close to the shore and small groups of sea gulls sun themselves along with the campers who have come here to sit and be held by this great circle of energy.

Lake Superior’s drama can only be imagined.....This morning the sky almost cloudless and the waters crystalline clear to the bottom..... The Sun hot on my back as it rises over the tree line.
But to the North I watch rising over the mountainous arm of the Bay dark low clouds.... Black and ominous they move over the Lake..... first a few..... now many. The Wind picks up, the Water responds, this is my Lake!

The essence of Agawa Bay holds the energy of the small Circle within a much larger archetype ~ Lake Superior. With the advantage of being able to see the full Circle the essence can aid with the strong emotions and dramas that often prevent you from, or slow down, your progress when attempting to complete important projects or finish the lessons involved in particular emotional or life cycles. Walled with ancient Mountains the Bay has been held sacred by the Indigenous, as Pictographs line the cliff walls at the North of the Arch..... marking the spiritual presence so active and powerful in this special place. 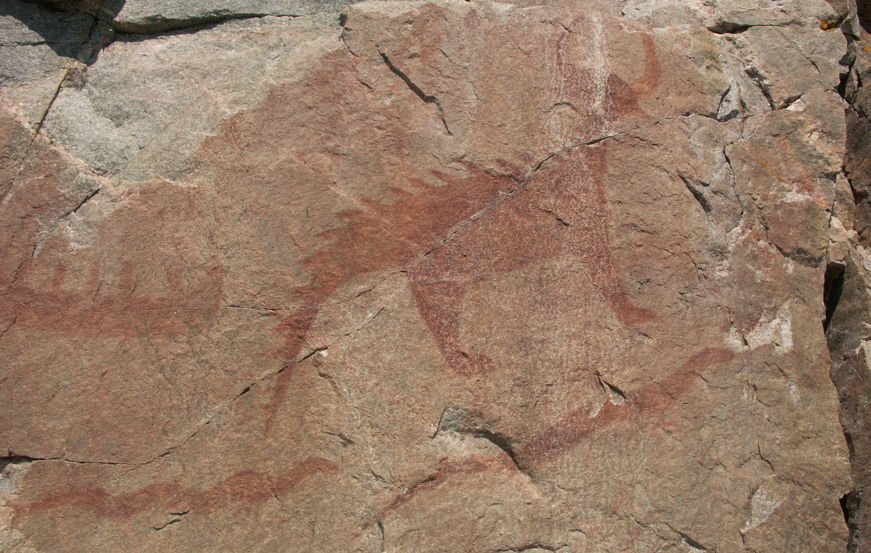 It is your Heart that sets you into motion on the most important Journeys, Projects, and Relationships of your life. Some are smaller like drafts or designs you need to complete, some Circles like some are very large like relationships and family. The Bay essence helps you to be aware of the Circle you are in, to be held by its borders and to resist the confusion that calls you into something that may seem more exciting yet ends up being the violent waves of the large and unprotected Lake. Even during a storm here you can still see the perimeters of the circle here in the Bay. This essence helps you to hold to the Circle and to recognize your inner nagging and turmoil that stays with you as a guide that helps you to stay with it and finish up. 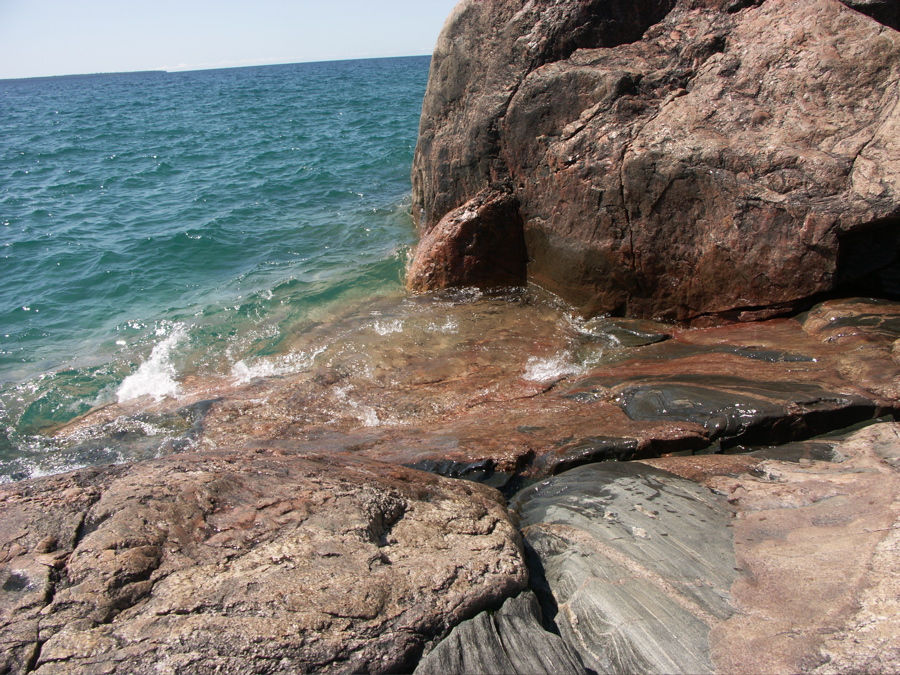 The mountainous arms of this Bay wrap themselves around to the offshore islands, forming a circle in the Eastern end of Lake Superior.