Indications: Blessing as a balancer during key life transformations and developmental changes in one's body and body image. 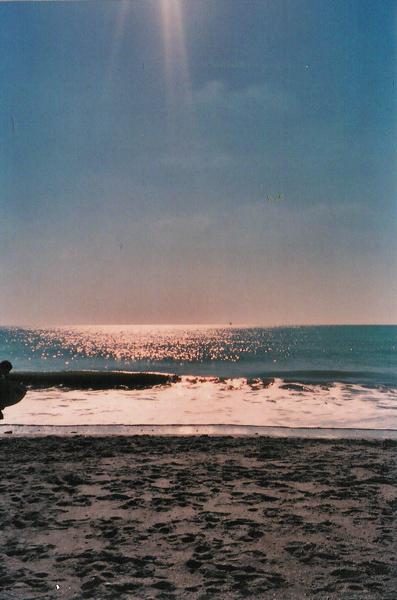 The Ocean is the Mother of us all. If you have ever wanted to feel how ancient is the Earth, allow the Ocean to speak to you and reveal her secrets. There is a beach in Florida that is considered the sharks-tooth capital of the world.

More fossilized sharks teeth are found here than any other place in the world.

This essence was made from the holy waters of Ocean, the fossilized sharks teeth and the sand, which is coral, (unlike Lake Superior sand which is rock-based), and the sharks teeth..... so really bone-based.

The sharks teeth came to represent an ancient energy. 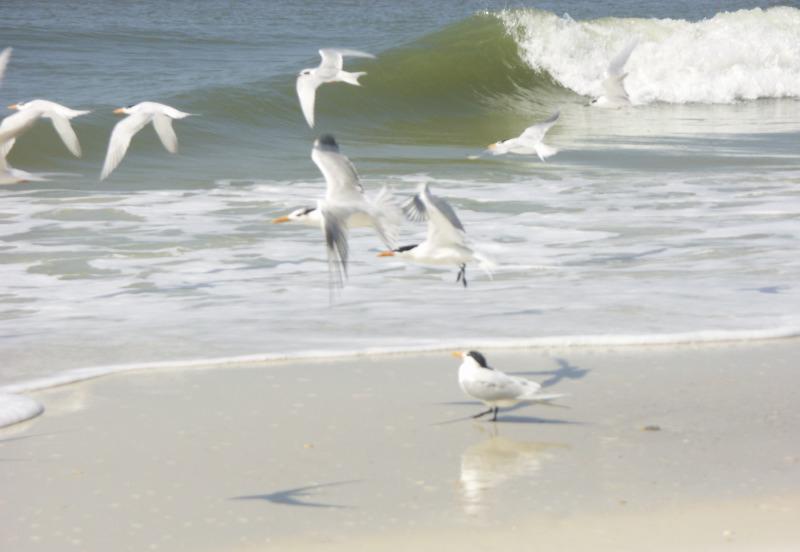 This essence is an essence for those who are breaking the traditional roles of sexuality or gender. A master essence, it is made from two Waters, a Female Element presenting in a potent Masculine Form. Gulf Waters is a blessing also as a balancer during key life transitions and developmental rites of passage..... as a hormone balancer for teenagers.

The Gulf of Mexico has been home to sharks for millions of years, and beaches there can be abundant with shark’s teeth.
Black, brown, or gray, the color of sharks teeth depends on the minerals in the soil in which they have been buried.