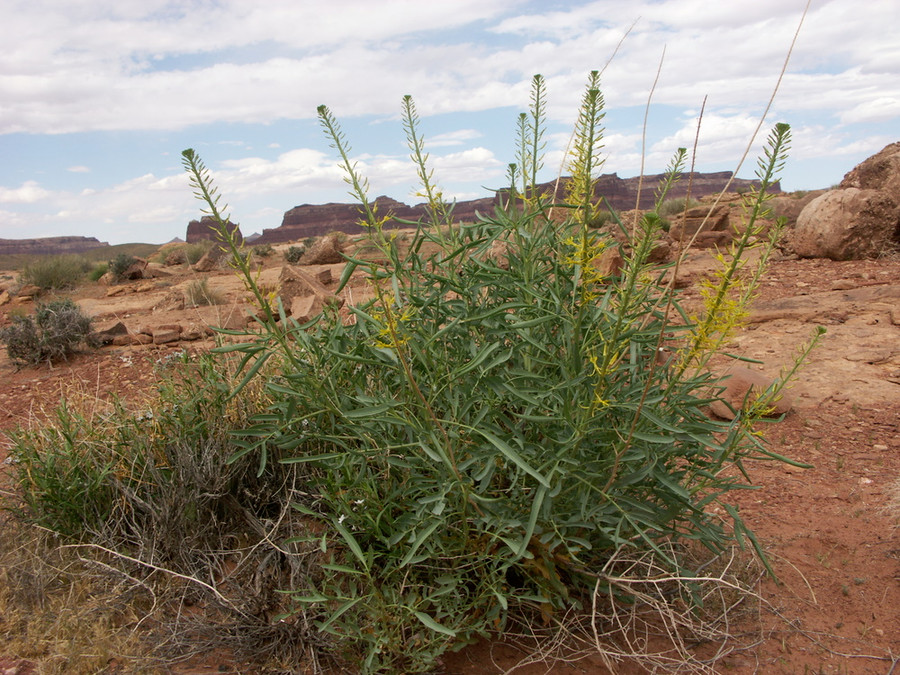 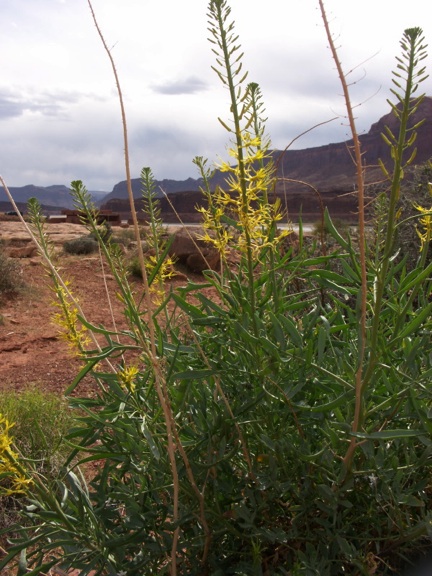 The flower essence of Desert Plume helps you to be straightforward and clear in your communication. This flower essence is very action oriented as it encourages a strong sense of self and purpose in the world. Supporting you in releasing any tendencies you may have to defer your decisions, the essence supports you in taking the first steps of task organization and defining your goals....a good essence to help you to start a project with momentum and self-confidence, Desert Plume flower essence imparts clear personal authority to be decisive and act from defined intent. 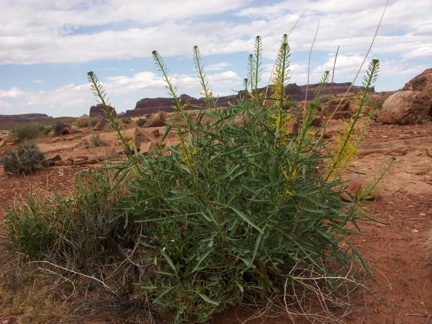 Growing tall and colorful in a north finger of the previously flooded Glen Canyon Reservoir in central Utah, the Desert Plume blossoms in April, reclaiming the Canyon bottom as the Reservoir dries up to feed thirsty hotel fountains in Las Vegas.