Competition Between Parent and Child

For resolving feelings of jealousy towards your children or stepchildren. Competition between parent and child. Obscuring the child's Divine right to be important and manifest. Also helpful for the child who has been dominated or feels they must compete with their parent for status and power. 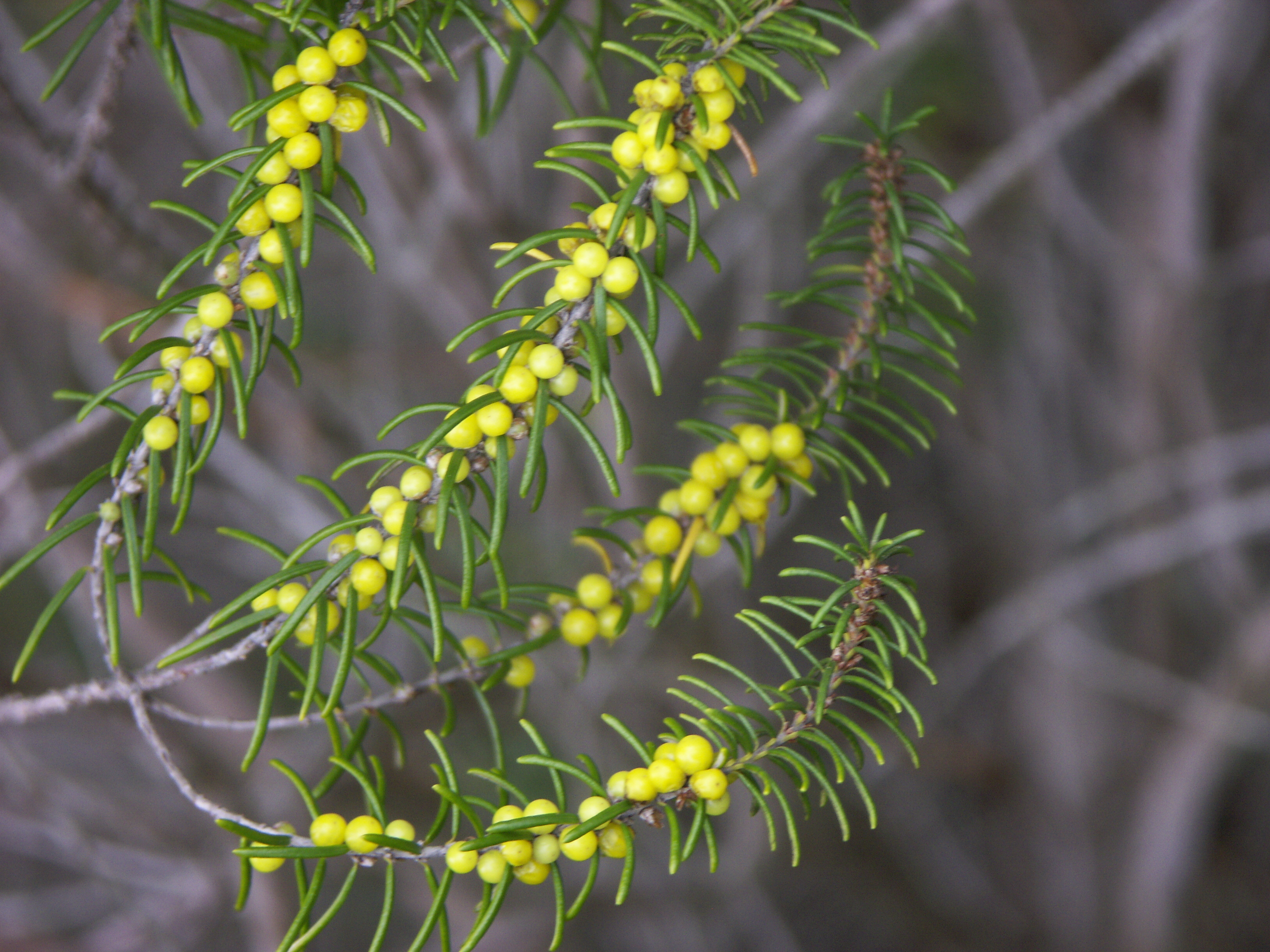 Sandhill Rosemary is a shrub native to the coastlines of Florida. This plant gives off a chemical substance that delays the germination of its seeds until after the parent plant has died thus insuring a full-sun location for the parent bush to grow and reducing competition for water and nutrients.

When a child or a parent feels insecure or envious of the other and their potential power, it creates an atmosphere of comparison and rivalry. Who will be the queen or king of the household, make the decisions, or be the one in the spotlight. If the parent wants to be the center of attention and when the child takes away the attention, the parent will do something to bring it back on themselves.

Because the the child will struggle to be recognized, especially during their teen years, they may fight for attention in immature or rebellious ways. If their attempts are unsatisfactory ~ they could begin to escalate into dangerous self harming activities.The truth is that either parent or child will have to give way to the will of the other or do something dramatic like move out, unless good communication, proper boundaries and healing occurs. This sadly is a scenario that has recurred throughout history, breaking up families and leaving a trail of broken children in its wake. 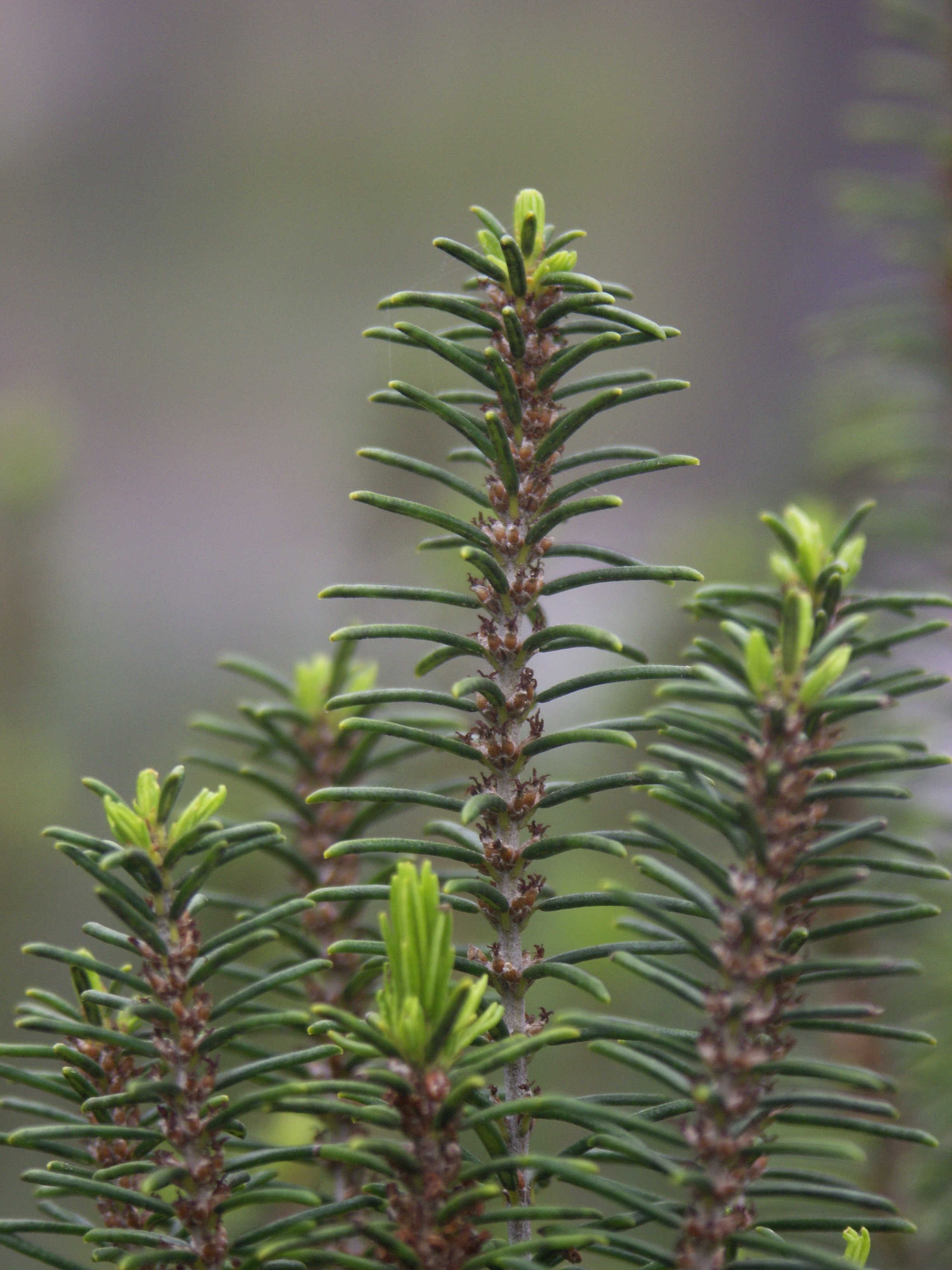 Emotionally stable parents share their children's joy and help them through their fears and trials. Unfortunately caretaking roles are reversed for children whose mother or father are chronically upset or domineering. Children repress their fear in order to calm the parent. Children growing up like this have learned to please others because they don't really know who they are and pleasing feels like it is the safe thing to do. They can be afraid that receiving their own attention or being successful might make their parent jealous.

It's interesting that the Sandhill Rosemary bush literally poisons her offspring not allowing her own babies to even germinate until after her own demise. This is a pretty clear archetype. Her essence made from the seeds and the flowers of the parent bush is healing to both the parent and the child by encouraging improved attachment or bonding in the relationship.

Parents or step parents obscure their children because they are insecure with their own value and feel they need to keep the attention focused on themselves. They most likely struggled in their own childhood where they learned to create drama and dominate others as a way of getting the attention they craved or they were dominated as a child and are now emanating that dysfunctional role model.

The major contribution of of Sandhill Rosemary is to instill a sense of self love and security in both the parent and the child. A confidence that is not needy or wanting but inclusive and nurturing. Learning to give way to your children and allow them the space to grow strong should not be a threat to your own security or sense of self worth. Sandhill Rosemary also offers healing and newfound self strength from the abuse of a dominating parent, allowing you the chance to grow strong and thrive in your own time and space. 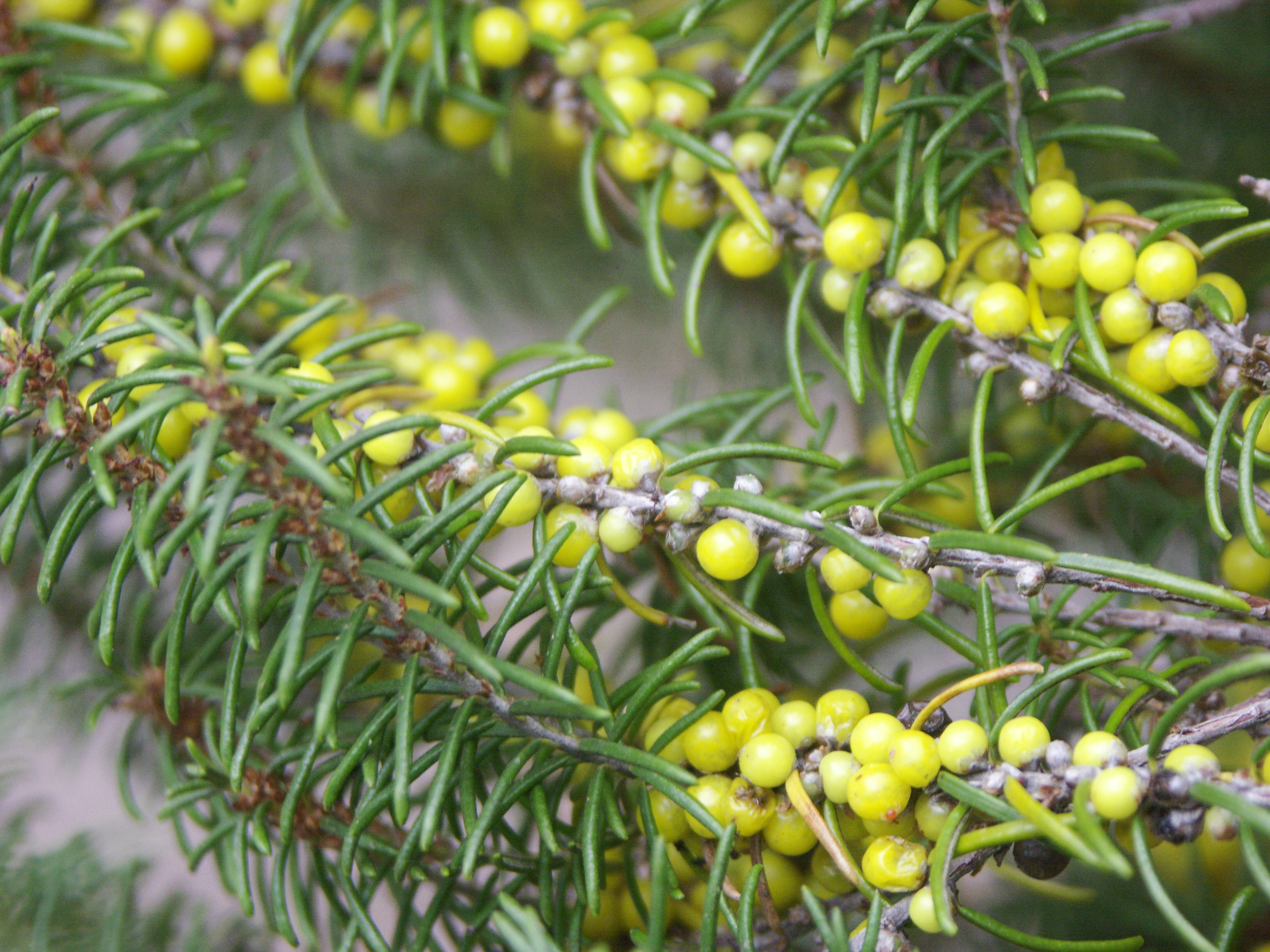 The plant is an evergreen, perennial shrub. Its preferred habitat is the dry sandhills and dunes of beaches along the coastal region. It inhabits the driest, openly vegetated, scrub oak sandhills and river dunes containing deep white sands. No relation to the culinary rosemary except in the look of her needles and a slight resemblance in scent.