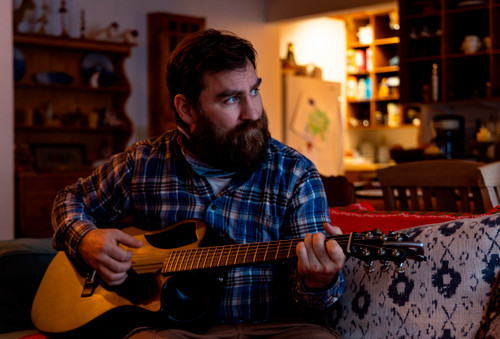 Indication: Fosters faith when facing a long struggle or a goal that will require persistence and continued application. Helps you to endure with patience while keeping your spirits up and focused on the light. 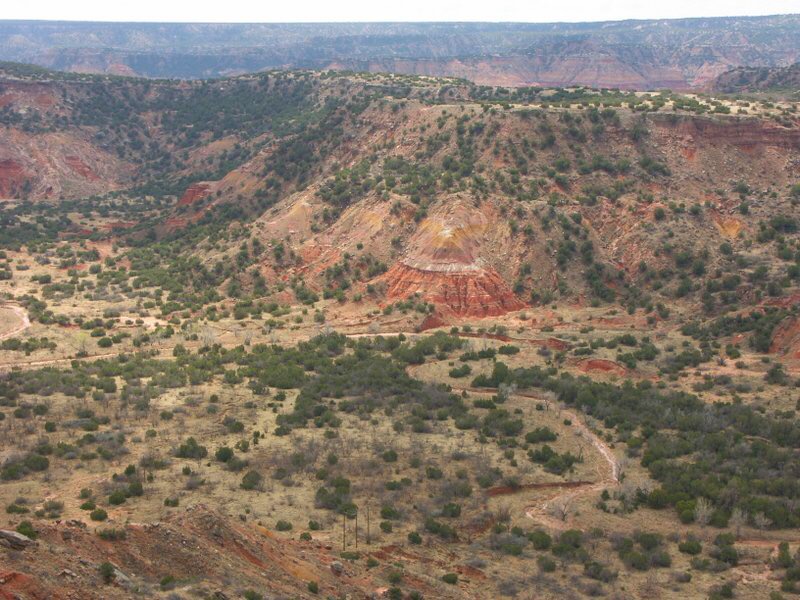 The Palo Duro Canyon lies about thirty miles south of Amarillo in the flat desert of the Texas panhandle. On the day we arrived the land was dry and dusty and we passed sign after sign spray painted on local fences and barns repeating the message “Pray for Rain!” Three years of drought and the last seven months without a drop of rain had left the areas, people and land tired and depressed.

It was Easter Eve and as we entered the canyon our hearts opening with prayer as our senses began to actually experience the feeling of coolness and the smell of gentle rain mingle with the red dust of the parched desert land. The further we drove into the canyon we watched our feelings become a reality as the temperatures around us suddenly began dropping while thick clouds formed above the canyon and a dark and chilly system cloaked the desert for many miles, as far as we could see, in every direction. Born of the Sun's golden rays and the Earth's great passion for life and procreation the vital life water circulates the life energy between the Mother and Father birthing life, intelligence and regeneration.

As we entered the lower canyon base a few large drops of rain occasionally rolled down the windshield. Rolling down the van Windows the canyons red and amber Earth surrounded us with the greeting of the bright and sappy smell of juniper. Rain not only came that night but torrents of water flooding the dry creeks and trapping us in the back of the canyon. Still raining Easter morning my eleven year old daughter spied 12 wild turkeys feasting on bugs that had hatched from the newly moistened soil. Sticking her head out the camper window she yelled playfully at them “Hey Turkeys! You got the wrong holiday!” 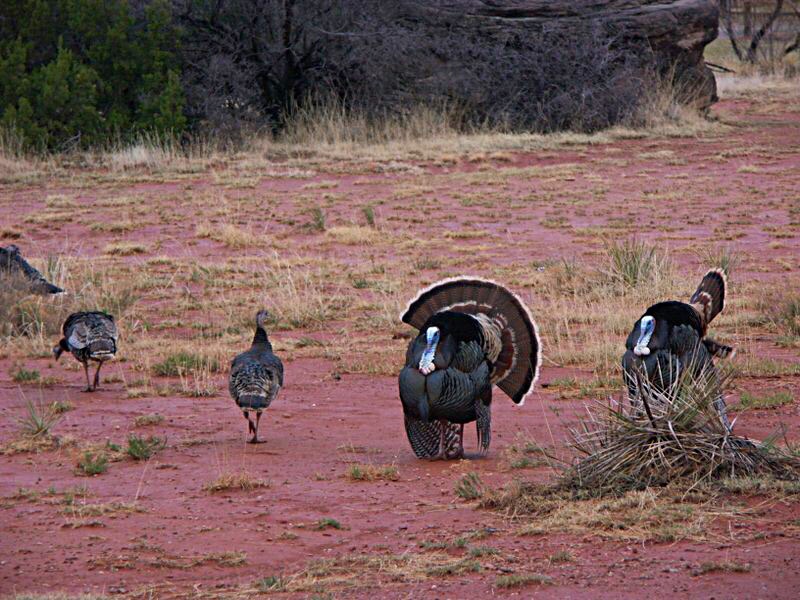 Dormant seeds sprang from the Earth and as we witnessed the beautiful Palo Duro Canyon coming back to life. What had seemed so dry and desolate now was sparkling with flowing water and newborn life. In a few hours everything had changed and the world was good again.

It is hard to remain optimistic when you are in the middle of a long struggle. Desperate thoughts and feelings however can push what you most want further and further out of sight. The Palo Duro Rain essence inspires fresh feelings of hope and and resilience. When you hold the highest potential calmly in your heart, reaching it becomes possible. 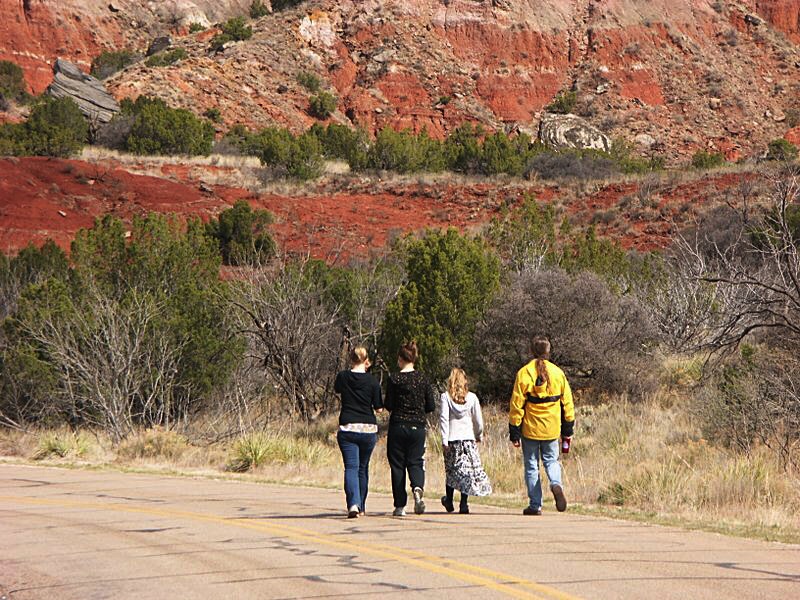 The Canyon is 120 miles long, as much as 20 miles wide, and has a maximum depth of more than 800 feet. Its elevation at the rim is 3,500 feet above sea level. It is often claimed that Palo Duro Canyon is the second largest canyon in the United States. Early Spanish Explorers are believed to have dubbed the canyon "Palo Duro" which is Spanish for "hard wood" in reference to the abundant mesquite and juniper trees.