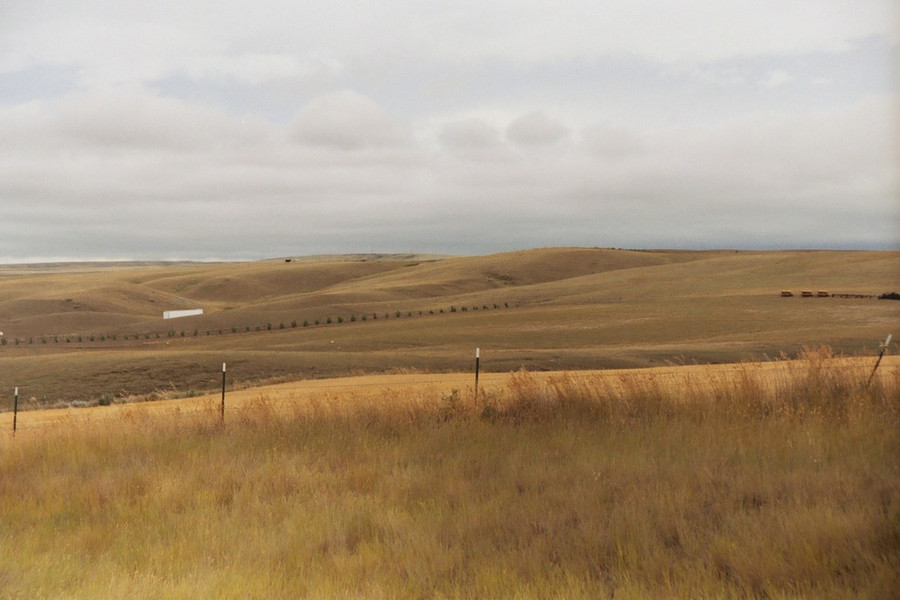 Indications: Clears the old, allowing for fresh healing energy to be received. 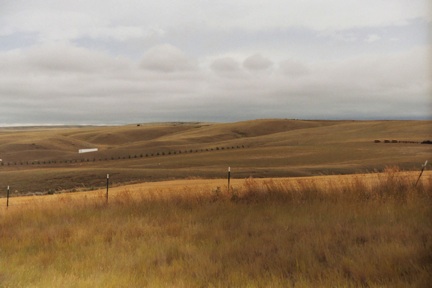 Montana Prairie
The Montana Prairie essence supports the power of release, helping you to use the flowing currents of Time and Change as an opportunity for Cleansing and Renewal. The Land here, shaped by Waterʼs many dramatic emanating interactions, is rolling and open, gracefully bowing beneath the eternal low enfolding Sky. Water being especially conducive to the vibrational wave patterns of cosmic interaction, the Universe has imprinted on the Land here a signature of Motion and Release.

The Montana Prairie essence can dramatically help with the diffusion of negative energetic patterns that are encoded upon your own etheric grid, keeping you stuck in the rut of perpetual Karma. 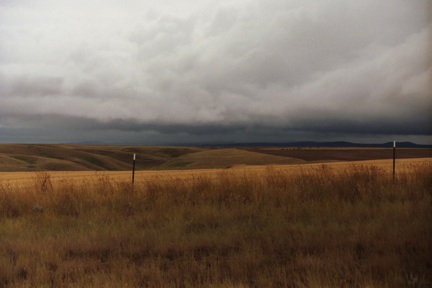 From this high vantage point you can see and feel the flow of the waterless Water, as now Wind and Sky hold the pattern of perpetual streaming motion across the rolling Land. Montana Prairie essence encourages acceptance of Change and helps you to let go of the Past, for it is through this process of Release that the spiritual cycle of Transpiration can grace the soul with the capacity to gather and receive Renewal, granting an opportunity to change your course as new directives can now be received and put into motion. A broadly applicable essence, the Montana Prairie can be helpful used in many essence combinations to work with underlying resistance to change due to deeply incarnated patterns that hold you hostage to old fears at core levels. Taken over time, a new vibrational imprint can be gradually made available to the subconscious, both washing you clean of your past patterns and allowing you to find a new course guided by Universal Wisdom and the Earthʼs great Love. 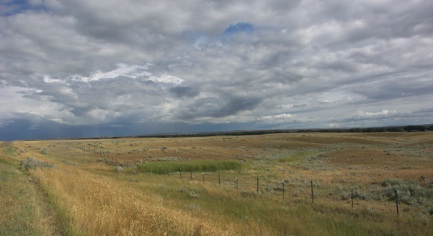 It is said the Missouri River once flowed northeasterly through this valley to the Hudson Bay and that possibly during the Bull Lake Ice Age,an ice dam near Loma diverted the river into its current channel.This channel began filling with glacial sediment, preventing the River from returning to its original course when the dam finally broke about 70,000-130,000 years ago. From this point,
there are panoramic views of the three major Montana River systems~ the Teton, Marias, and Missouri. To the Southwest, the Teton and Marias Rivers merge near Loma before joining the Missouri River about a mile downstream. In the background are the Bearʼs Paw Mountains to the East, Square Butte and Round Butte to the Southeast, the Highwood Mountains toward the South, and Little Belt Mountains to the Southwest. 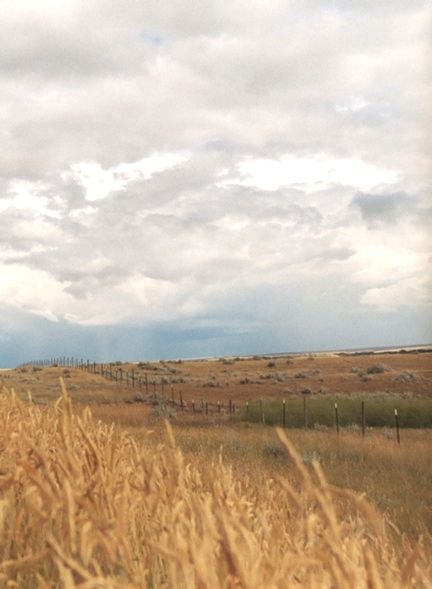 Montana, as part of the Great Plains, has vast stretches of land called by French explorers ʻprairieʼ (ʻmeadowʼ).