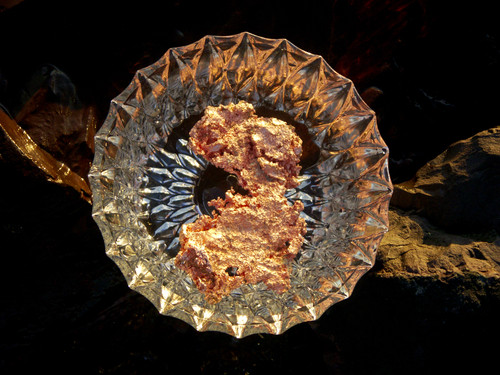 Employing distracting behavior such as humor to hide your true self. Seemingly unable to access and talk about your more painful or inner feelings. Entertaining only superficial conversations and relationships. 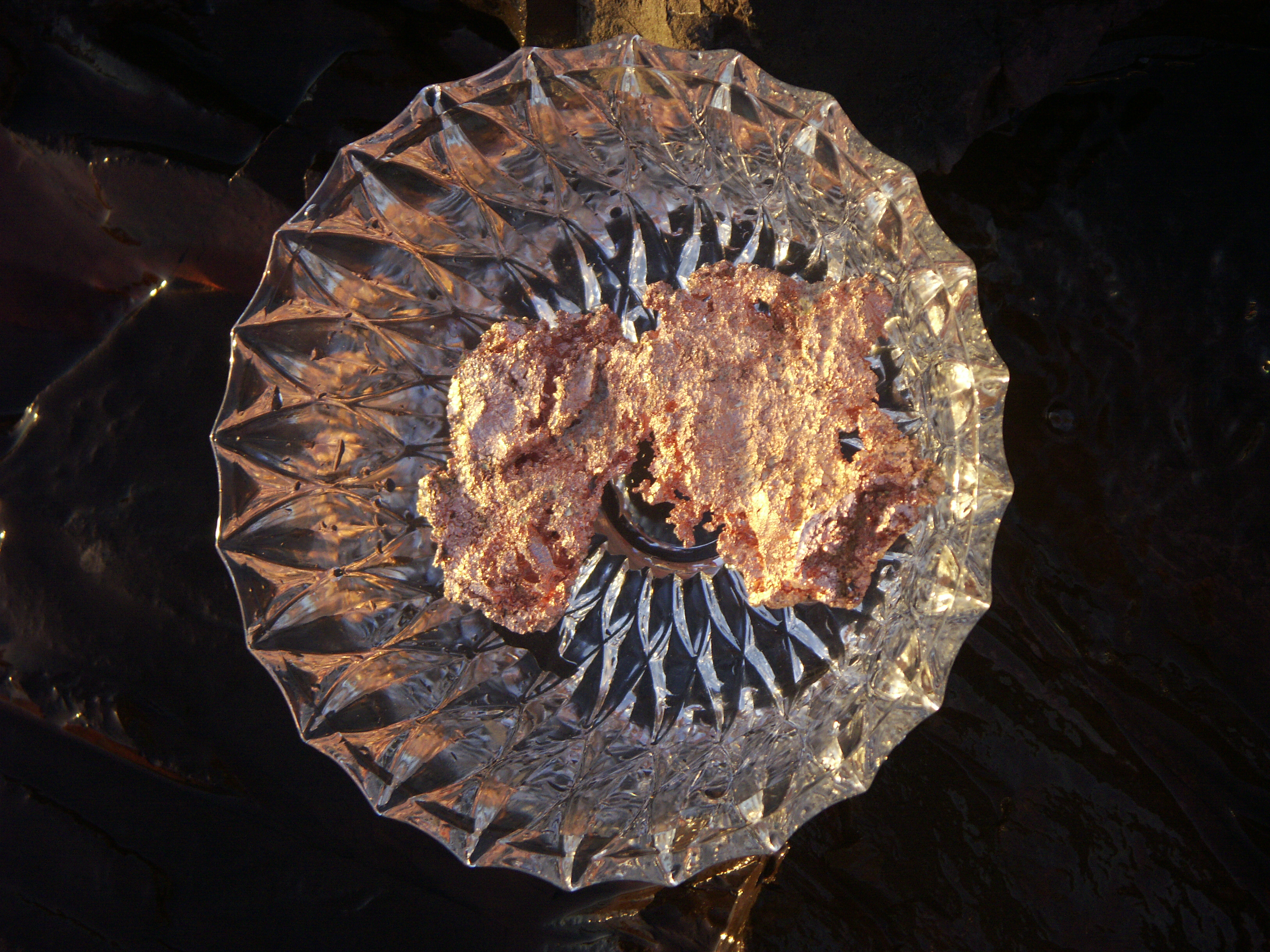 Even after thousands of years of mining of Michigan's Keweenaw Peninsula and nearby Isle Royale, some estimates claim that over 90% of the copper is still untouched. Lake Superior Copper is found in huge masses, literally millions of tons in deposits and nowhere else on the Earth compares to it. It is believed to exist in immense formations and pockets under Lake Superior. This is the only place in the world that copper is found in huge amounts in such a pure state, 99% pure or better, in pieces sometimes weighing several tons. Also unique is huge amounts of copper that have already been freed from the Earth, sitting on top or floating in the Lake (float copper).

Glacial action broke the Copper free then spread out on or just below the surface while post glacial floods left much of it literally sitting on the surface or floating in Lake Superior. Surrounded by water routes in every direction Lake Superior copper has been mined by many cultures and distributed abundantly around the world for centuries. Also “half breeds” or copper/silver combos are quite common and all Lake Superior copper has a distinctive signature.

Copper Harbor on the tip of the Keweenaw peninsula juts deep into the heart of the south shore of Lake Superior. A gentle westerly breeze wakes her waters to waves on this clear blue morning as the summer's sun rises peacefully over shining waters. 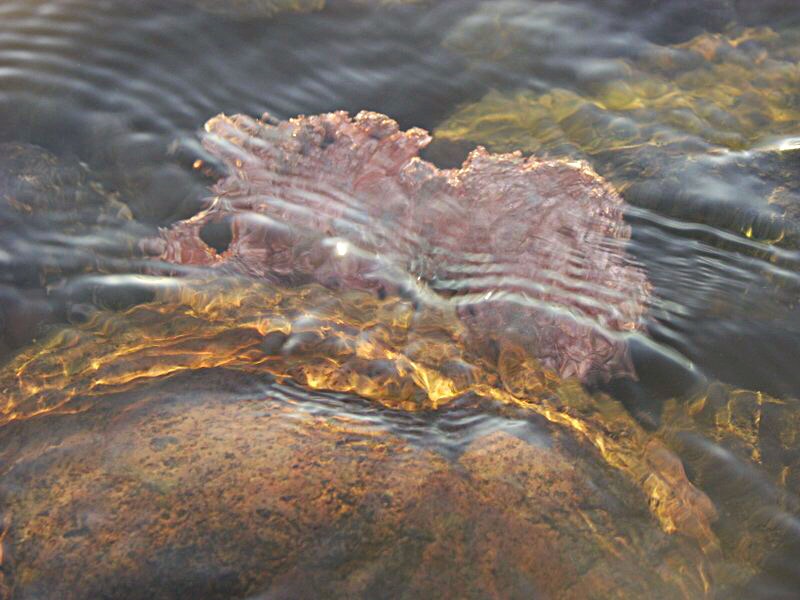 The copper here holds a strong elemental presence in the energetic strata of this powerful place. Her copper eases nervous system stress and efforts to hide your true self behind a mask of humor, success or pretentious behavior. The Copper connects you with all of the creative forces that surround you in a natural way, easing feelings of restlessness and increasing self acceptance. She teaches you to go deeper into the depths of your feelings and calls forth the spirit self or the real you to participate in stronger and more significant ways in your conversations and actions.

Hiding behind the illusionary self is a form of coping with situations that you are uncomfortable with, but, will ultimately keep you from authentic happiness. In order to be confident, content and live a rewarding life you must learn to face life and your feelings fully. This pure copper helps you to truthfully delve into your feelings, accepting and sharing the more painful elements of yourself with compassion, aligning both your spiritual and your mental nature. 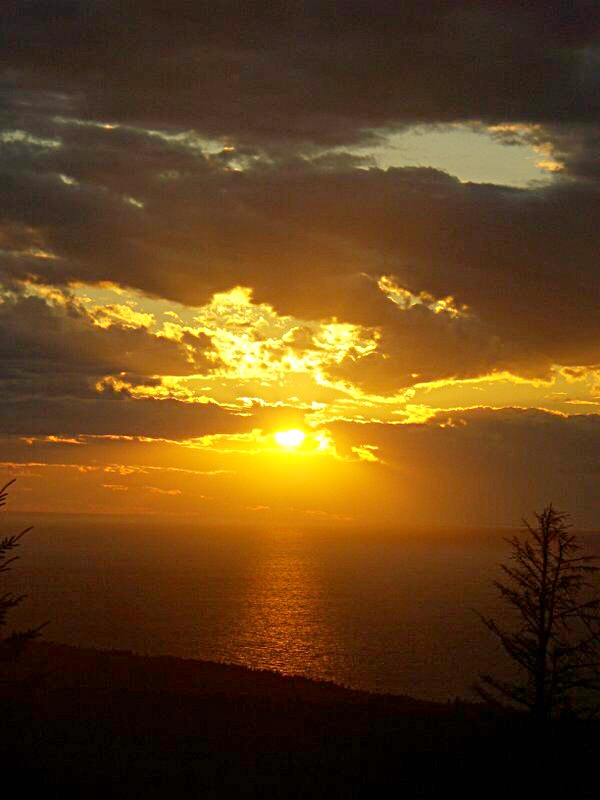 Within the state of Michigan, copper is found almost exclusively in the western portion of the Upper Peninsula, in an area known as the Copper Country. Copper Country is highly unusual among copper-mining districts, because copper is predominantly found in the form of pure copper metal (native copper) rather than the copper oxides or copper sulfides that form the copper ore at almost every other copper-mining district. The copper deposits occur in rocks of Precambrian age, in a thick sequence of northwest-dipping sandstones, conglomerates, ash beds, and flood basalts associated with the Keweenawan Rift.