Indications: Aligns your energies with the strength and wisdom of the God force within you, activating your true energy to participate in co-creation. Helpful when you feel afraid to use your power, worried that you may hurt someone or something if you willfully activate the forces within you. 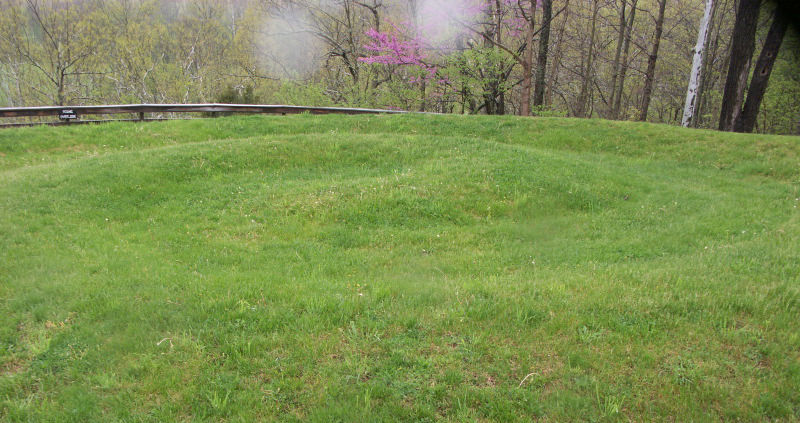 The ancients understood electricity as a living cosmic, universal and spiritual force. And their directive use of its power was through community channeling, through ceremony, dance, prayer and intentional, focused thought waves that influenced the elements around them. Identifying geophysical powerpoints on the Earth's grid and astrological alignments were crucial to insure ample current to teleport from world to world, move giant rocks along grid lines and sometimes create dramatic Earth alterations as in the massive implosion found at the mouth of the giant serpent effigy in southeast Ohio known as Serpent Mound.

There is very little fact known about the thousands of earth structures found (and now mostly destroyed by early settlers) throughout Michigan, Wisconsin, The Ohio Valley and along the Mississippi  except that when studied they were created perfect in geological alignment with both Earth math and astrological significance. Native Americans tended them with ceremony and respect but acknowledged that they were there prior to their arrival. The Serpent Mound reconstructed on its original site still holds both geological and astrological significance though its Earthly connecting grid lines have been mostly erased or disempowered. 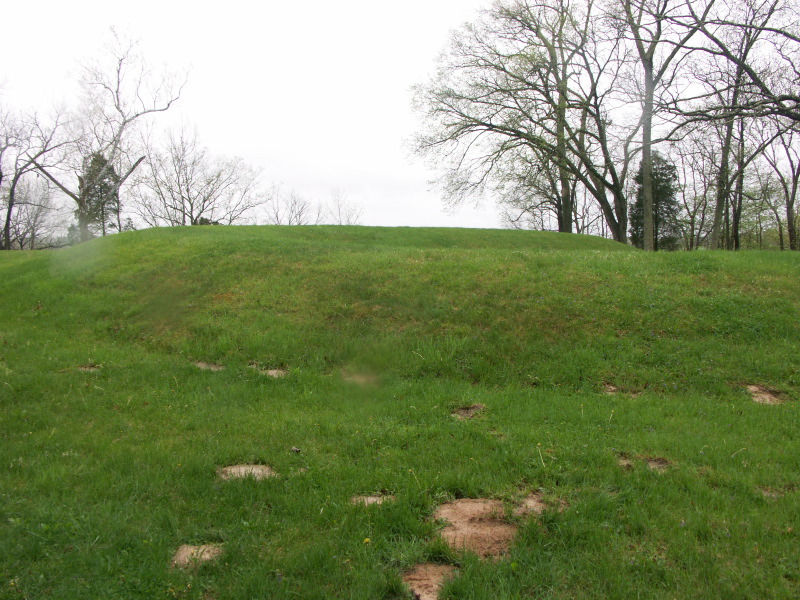 Snow was falling and there was not a visitor in sight the morning this essence was made. Sitting in the center of the coil of the snake's tail, the essence validates your own connection to creative power and your right to impregnate the Earth with your will forces. The Serpent Mound essence advocates alignment with your Divine potency and allows you the confidence to use this power abundantly in your relationships and to impact construction around you. This is the essence to use if you have found yourself somehow afraid to use your own power, unsure of its right use or whether you have the wisdom to contain the fire energy of power in constructive rather than destructive ways.

Balancing your emotional will, the essence allows for a release of your self-destructive impulses which cause you to feel confusion about whether or not you have the wisdom and maturity to use your gifts and power wisely. One of the things you may be worried about is making mistakes. Living a physical life requires impact. Your challenge is to learn to balance your innate destruction with loving constructive or creative forces. Everywhere you tread you impact and destroy at some level. it can't be helped. Microorganisme knit the physical environments of all natural places to harmonic perfection well beyond our human capacity to analyze or understand. Yet as the gentle deer crashes through the thewoods and eats the life-giving bark off the young trees, you have a right to be here and to experience your power, even when you make mistakes.

The Serpent Mound essence influences your ability to move the wisdom of Creator in a balanced manner through your power centers, activating your true energy to participate in co-creation while releasing your fears of your own potential for power flow.

As you align your energies with the strength of the God force or Great Spirit within you, you become the powerful manifestors you were meant to be, encircling the Earth with a new grid of Divine Human consciousness, peacefully and wisely using your innate access to power to strengthen the life force in all ways and to powerfully offer your own unique gifts of healing and inspiration to the consciousness of your community. 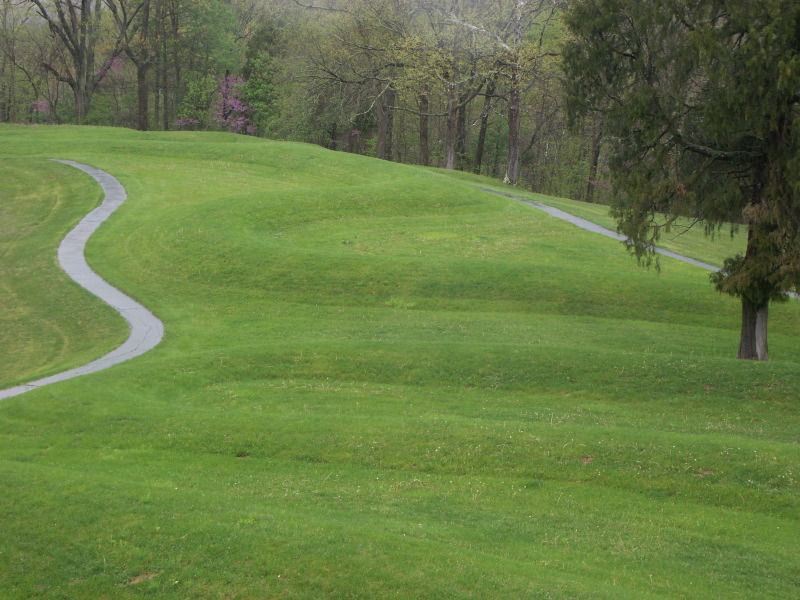 Weathering rain, snow, sleet, and wind – elements that erode mountains – for a vast stretch of time, the body of the serpent remains clearly visible, rising as much as three feet above the plateau on which it rests. Almost one-quarter mile in length, Serpent Mound is the largest known earthen effigy of a serpent on the Earth today. Resting atop a plateau along Ohio Brush Creek in Ohio east of Cincinnati, the serpent shows the form of a triple coiled tail followed by the body winding back and forth for seven hundred feet then ending with an open mouth around an oval form about one hundred twenty feet in length.