Indications: Offering a spirit of unity and the resolve to work towards peace in situations of dispute. 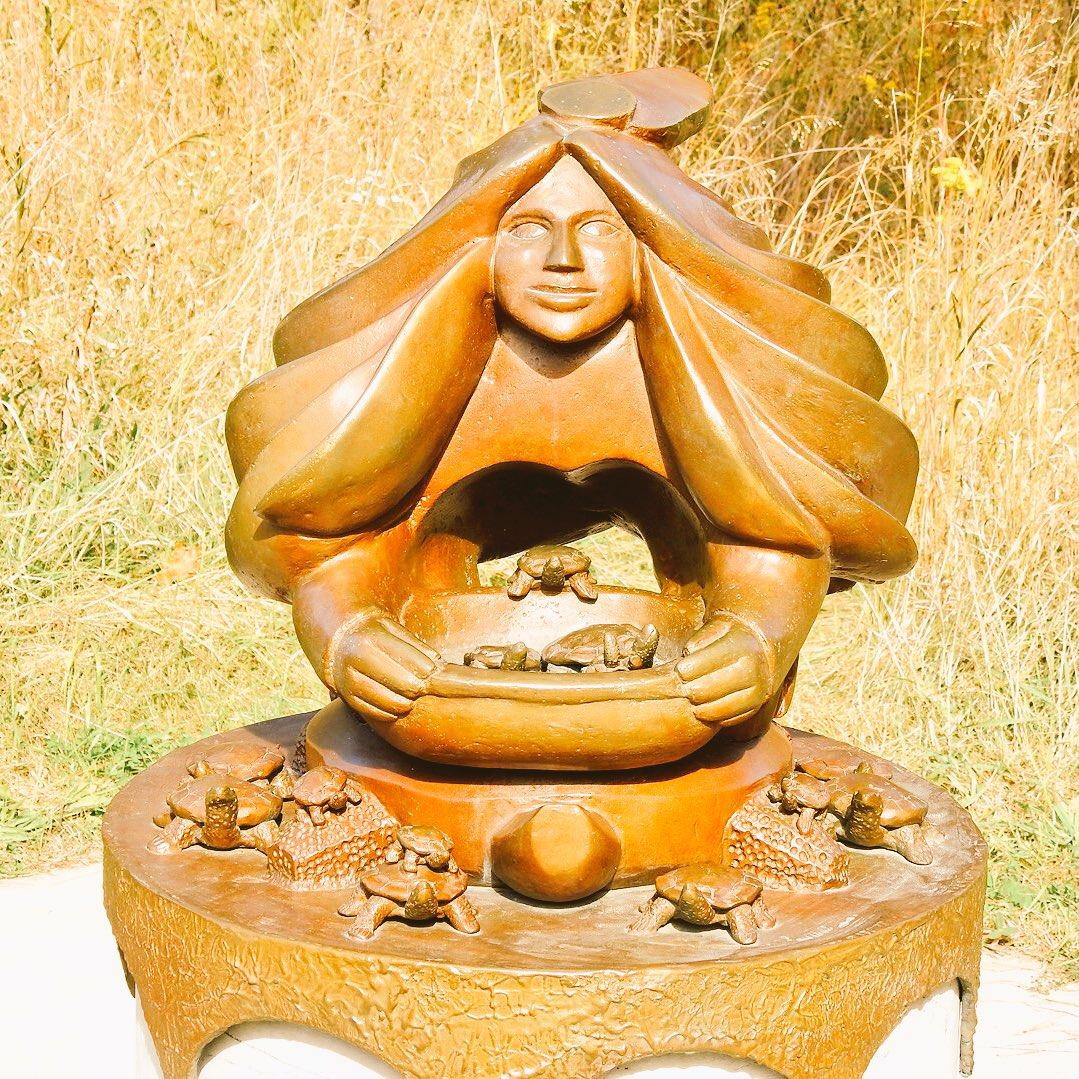 The Mississippi River collects its water from the wide basin that spans from the Appalachian mountains in the east to the Rocky Mountains in the west. The United States largest river (second in length to the Missouri River), it is the third longest and the ninth largest river in the world. Flowing 2,348 miles from its source at lake Itasca in northern Minnesota it winds across the middle of the United States steadily rolling its waters along its lengthy pathway, finally  arriving south of New Orleans where it forms a large Delta of over 13,000 square miles and creates several channels, known as distributaries, that empty its accumulated waters into the Gulf of Mexico. Home to over 260 species of fish and used by over 60 per cent of the North American migratory birds as a flyway, the name Mississippi comes from the Ojibwa (Chippewa) language meaning "great waters" or "gathering of waters". 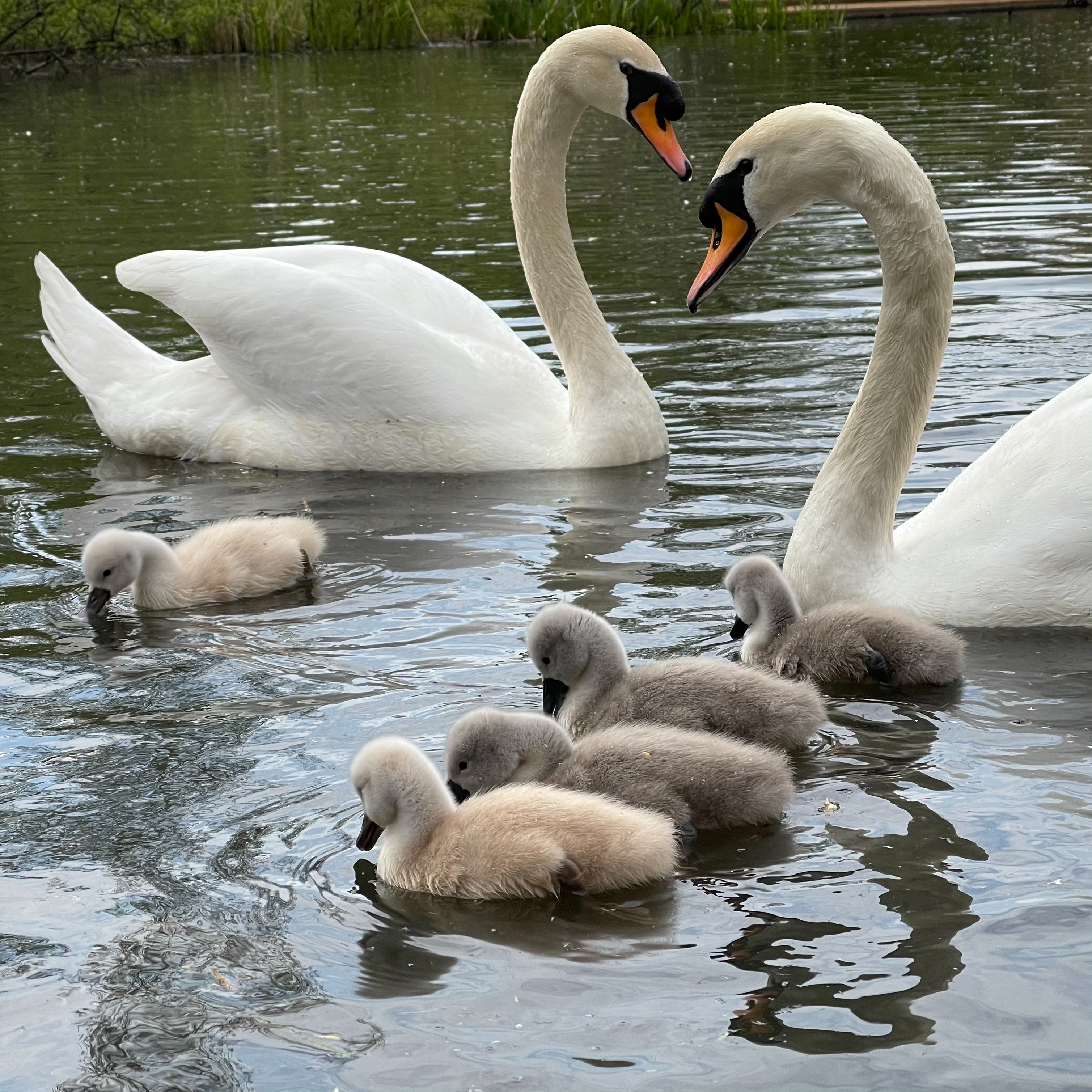 The Mississippi winds like a serpent, gathering in her waters from all directions. She brings life, and then she floats it away. There is always this coming and going, like the irreversible passage of time. The flooding and loss of the old. The creative building of something new. Movement as in the progression of life itself. Rites of passage lay around every bend from its rise in the calm flat shimmering lake Itasca, to its final disappearance in the great southern Deltas where it meets and melds with grandmother ocean in the Gulf of Mexico. Her headwaters, beginning at a mere three feet in depth, will grow as she descends to depths of nearly 200 feet at New Orleans Algiers point. Here at her headwaters she awakes fresh and innocent, moving like a sleepy baby, unaware of the quest before her. A journey that will endure the restraints of binding locks and dams as her once free waters are constrained and held in form- till her mighty will rebels and flooding sets her free!

The Mighty Mississippi splits the nation from top to bottom, once isolating East from West - though she draws her waters from both. Her waters serve to remind us that what unites us, is much stronger and more relevant than that which separates us. She stands in the middle not to alienate but rather to weave together a nation and to push its people forward to find common ground and resolution in areas of disparities. To entreat us to move ahead and meet the challenges that we must face whether we want to or not.

Here at the headwaters she is born from the springs of Mother Earth like a baby entering into this realm unspoiled, with the fresh vision of a new generation, ready to change the world as she moves through it.

It is never easy to reconcile great differences.  Nor is it easy to keep moving forward after devastating events or losses. Trauma requires pause. The Mississippi however pushes us gently forward through her muddy waters. Always moving like the silt that is carried in the winding course of the flowing water, the river moves us beyond our current understanding to new depths that can begin to heal our collective wounds. Slow and murky as it may seem, we must learn to trust that we are making steady progress. It is the wisdom that the journey brings that will help us to find a way to embrace the future with newfound hope. This may include a willingness to acknowledge people who think and feel differently than we do and to make a commitment to work through tense relationships and dividing forces that separate us from each other.

An essence to give both to the people and the Earth Spirits of a land divided. To offer in prayer to our lakes and our waterways. She extends her peaceful progressive motion to help restore the hearts of those ravaged by war or factionalism in their homeland. The river also offers quiet reflection for the stress and bitterness of divorce or conflict in the home. Mississippi Headwaters reminds us that whether white or black, rich or poor, Republican, Democrat, Christian, Muslim, Jew or Tribal we are all children of the same Creative Spirit and can mature in our relationships only when we address each other with open hearts, with compassion, and with a true desire to move forward to find real understanding and peace. 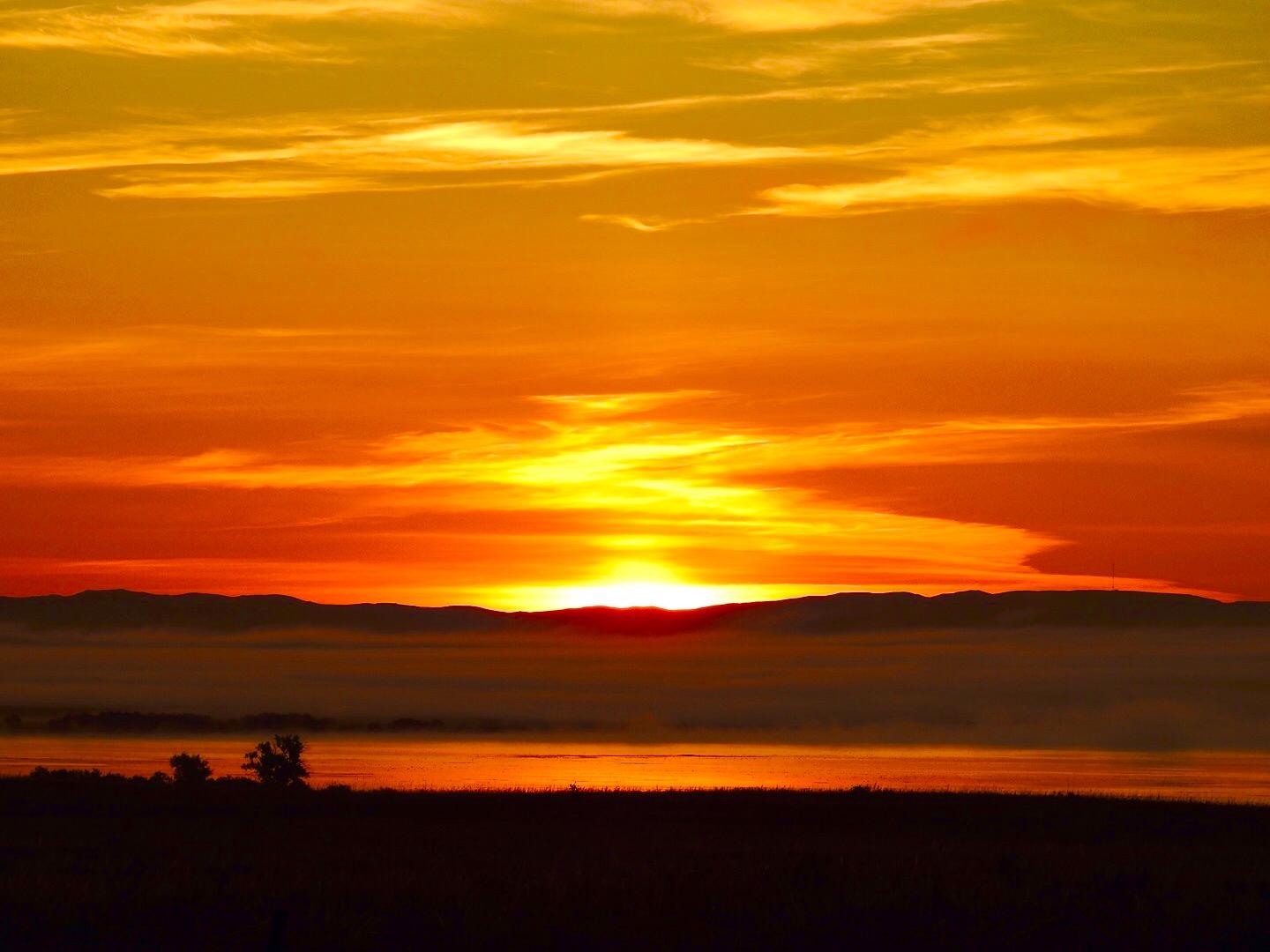 Native Americans have long lived beside the Mississippi River and its tributaries. Most were hunter-gatherers, but some, such as the Mound builders, formed prolific agricultural societies. The arrival of Europeans in the 16th century changed the native way of life as first explorers, and then settlers, ventured into the basin in increasing numbers. The river served first as a barrier – forming borders for New Spain, New France, and the early United States – then as a vital transportation artery and communications link. In the 19th century, during the height of the ideology of Manifest Destiny, the Mississippi and several western tributaries, most notably the Missouri, formed pathways for the western expansion of the United States.

Formed from thick layers of the river's silt deposits, the Mississippi Embayment is one of the most fertile agricultural regions of North America.