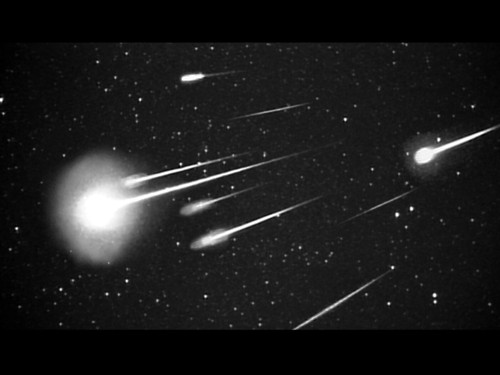 Helps one to live with passion and to enthusiastically embrace life in all endeavors and arenas. 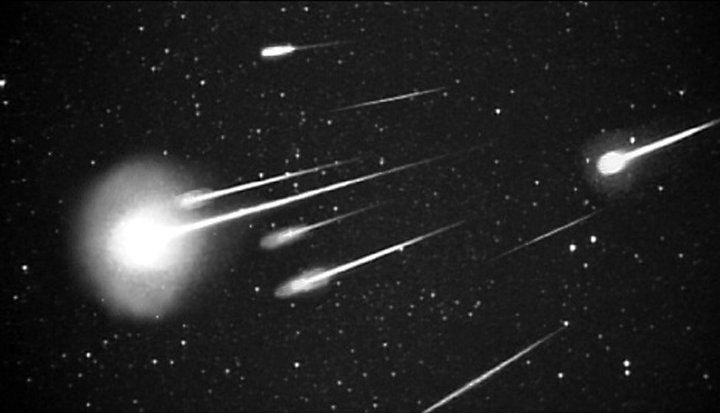 Like shooting stars that streak quickly across the night sky, here one moment, and then gone in the blink of an eye, too many folks sadly lose their joy and purpose burning out in the mundane of physical life even before they have had a chance to shine. 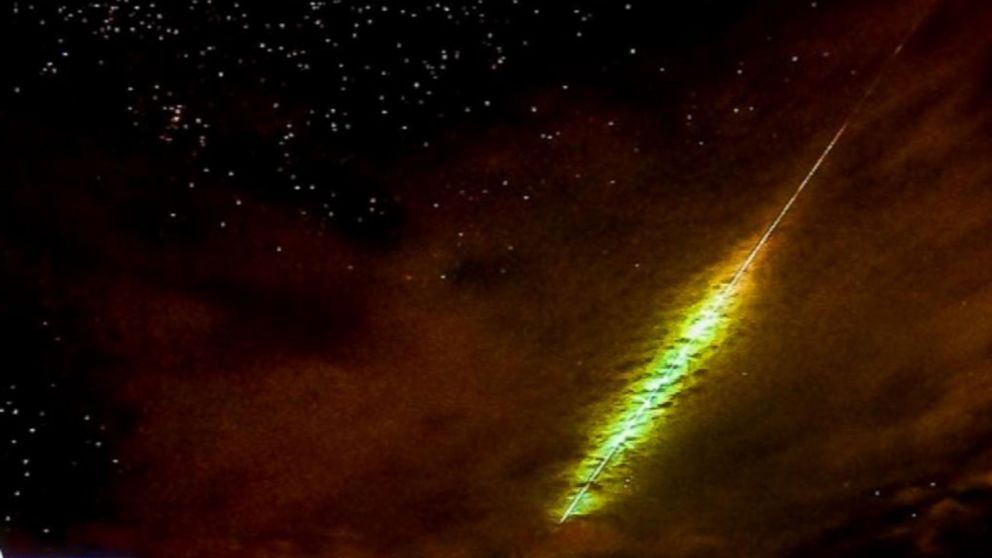 November’s wonderful Leonid meteor shower happens every year at this time, as our world crosses the orbital path of Comet Tempel-Tuttle. Like many comets, Tempel-Tuttle litters its orbit with bits of debris. It’s when this cometary debris enters Earth’s atmosphere, and vaporizes, that we are treated to this brilliant shooting star shower show across the night sky.

It is unfortunate to be gifted with the precious opportunity of of a life on Earth and to never really embody that life fully. The Leonid Showers essence is a strong awakening remedy that directs soul activation to fully incarnate onto the Earth and passionate Earthly purpose. It is especially grounding to those who have their head in the stars and are just getting by in the physical world because they have never committed to really being here.

The Earth is not an easy place to be without an ability to withstand the tempering wroth by the fire of exposure to harsh physical realities and if the soul feels too fragile to participate in such initiations he/she may live in a reduced state of consciousness or Earthly participation.

Leonid Showers aides the star child in their descent into the physical plane. This is an excellent essence for babies just arriving to help them in the adjustment from the cool dreamy spirit womb unto the strength of the warm, full bodied physical world. 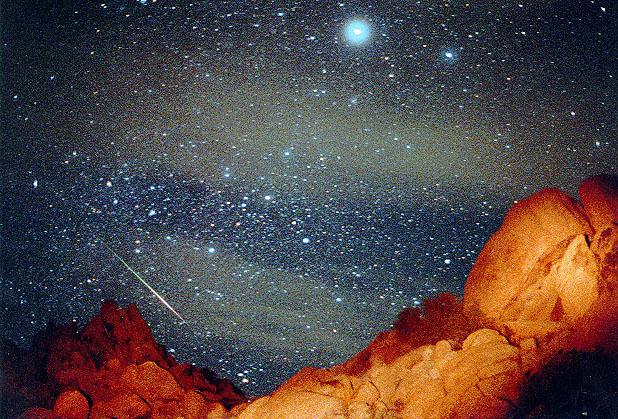 If you feel like it is too hard for you to be here and you long to be back in the softer place you still feel you have some knowing memory of, you will find some solace in this remedy.

For you, deer shooting star, it is time to come down the rainbow bridge, you have many, many brothers and sisters here to welcome you softly to this beautiful planet, your own….Mother Earth! 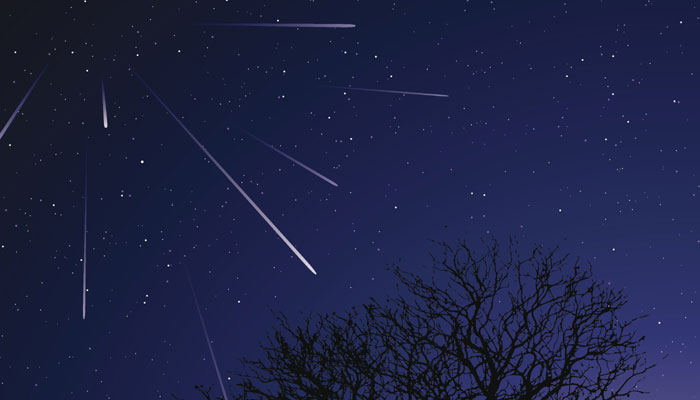 The Ojibwa of the upper Great Lakes region had a story about Genondahwayanung, which meant "Long Tailed Heavenly Climbing Star." During the 1980's, Thor Conway visited the Ojibwa and talked to Fred Pine, an Ojibwa shaman. Pine's story about the creation notes that Genondahwayanung was a star with a long, wide tail which would return and destroy the world someday. He said, "It came down here once, thousands of years ago. Just like a sun. It had radiation and burning heat in its tail."

The comet was said to have scorched the earth so that nothing was left, except the native americans, who were warned ahead of time by Chimanitou, a Holy Spirit, and had gone to a bog and rolled themselves up in the mud to protect themselves from the heat. Pine continued, "It was just so hot that everything, even the stones, were cooked. The giant animals were killed off. You can find their bones today in the earth. It is said that the comet came down and spread his tail for miles and miles." Thereafter, all comet and meteors were treated as serious omens which required the interpretation of the Ojibwa shamans.