Helps the warrior to learn to find peace within the complicated feelings and thoughts that one must integrate and heal after exposure to war or warlike situations. 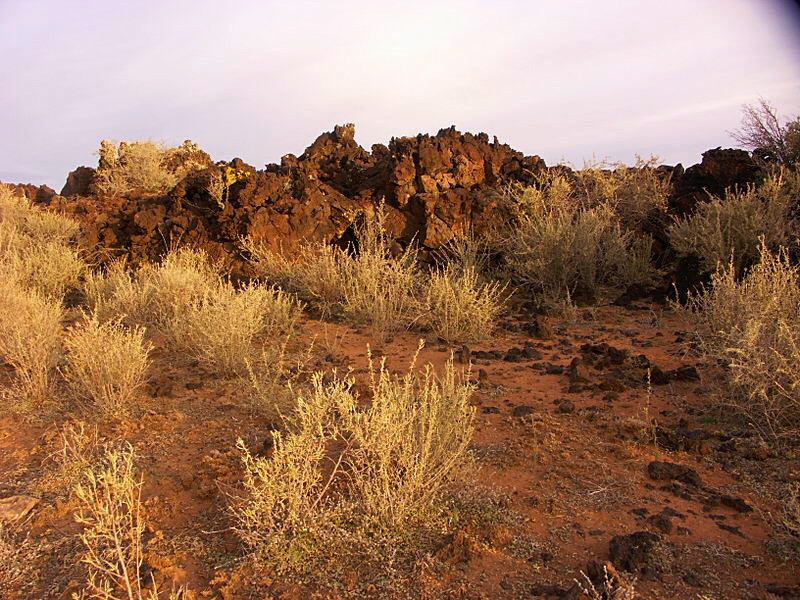 The history of humans is a history of conflict, whether it be between tribes, city–states, kingdoms, or nations. The rise of nationalism, tribalism, and religious fundamentalism have spurred people to define boundaries more exclusively with subsequent conflicts with neighbors. The victims of war have gradually encompassed a greater proportion of the civilians; women, children and non soldiers. While impact of war-related stressors expands ever outward as the direct result of physical and visual impact, media exposure, or through the various forms of exposure to terrorism.

Post traumatic stress is the name often given to the complex emotions and spiritual crisis a warrior or victim can experience after exposure to conflict in which he/she has seen, participated in, and felt the violent and disturbing content of conflict that they are not able to integrate or come easily to peace with. War, terrorism and battle are not natural states that one can or should just get used to. They are far from the natural, nurturing world that each soul longs to be born into. No flower essence can reverse what one has experienced. It is a story, however harsh that the mind and heart will repeat until some peace is found. 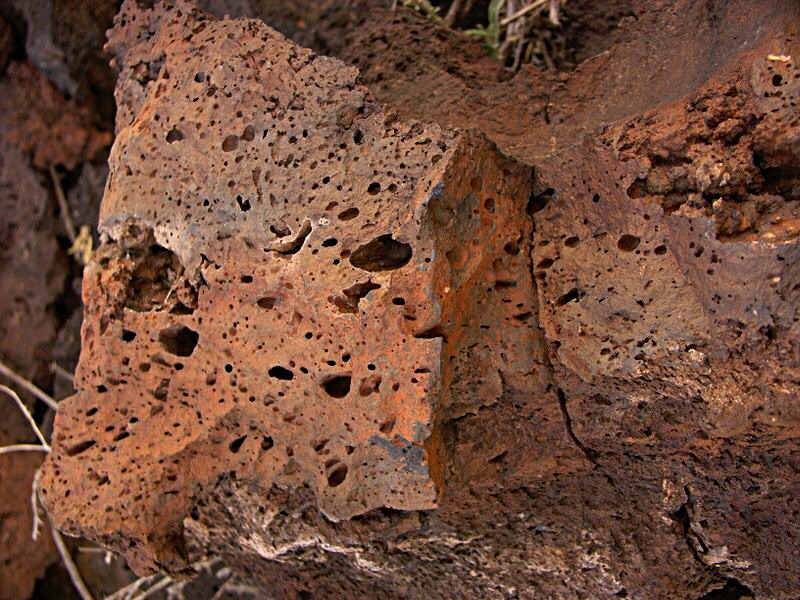 The Lava Field essence comes from the Zuni-bandera volcanic field near Grants, New Mexico. Looking out on this landscape one has the feeling of a baron battlefield with its rocks melted by volcanic fire now busted and strewn, like bodies, helter skelter across the disheveled land.

Nature heals by offering us an archetype for almost all our human emotions. Here, in this expansive natural battlefield, where the Earth has literally been blown up by her massive internal explosive passions, you can address your pain and sorrow, no matter how alien it may feel from your post war life, with compassion and greater clarity.

The Lava Fields essence offers compassion and inner acceptance of the real you. The you that includes all of your experiences, everything you have seen and done, both good and sad. There is no judgement, the Earth simply understands. And beyond understanding she absorbs the pain and allows it to rest in a place of inner acknowledgement and silence. The land and rocks in this place are no longer disturbed. They have laid here in meditation for over eight hundred years. In that time there has been great healing, resolve and now as the land holds new life, rebirth. The Mother will always love you. Always understand you. And in this you can find your peace. 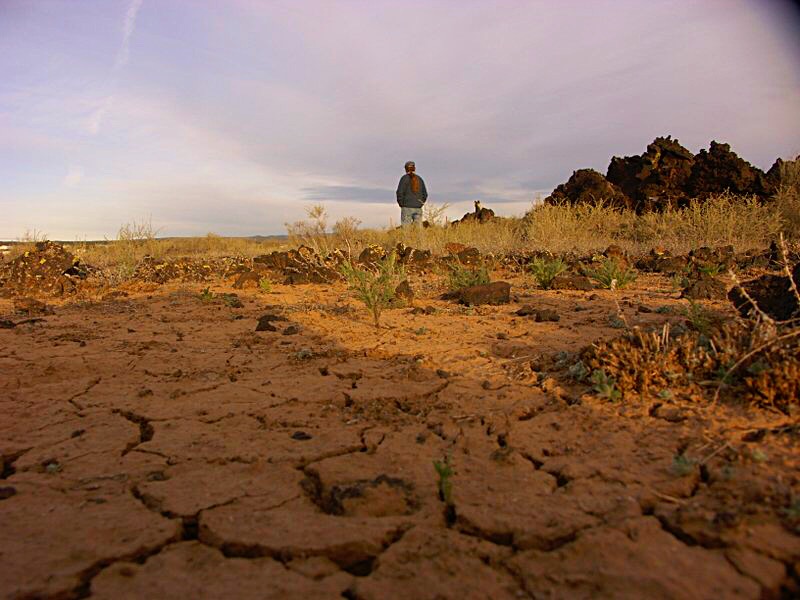 The El Malpais lava beds were produced from eruptions of several volcanoes up until about 800 years ago. Numerous cinder cones and small craters are found within the national monument, mainly along the western edge. The patterns of the molten lava are still easily recognised - from large blocky flows many feet high to small ripples (pahoehoe) at the edge of the lava course.The only maintained path is the seven mile Zuni-Acoma Trail, an ancient Indian route.The lava is bordered in the east by a long sandstone escarpment, with cliffs up to 400 feet high. One well-known natural landmark along the highway is La Ventana Natural Arch, the largest in New Mexico, which has formed in a bend in the sandstone cliffs that flank the lava to the east.