Indications: Offers a deep connection to the water elements and their protection. 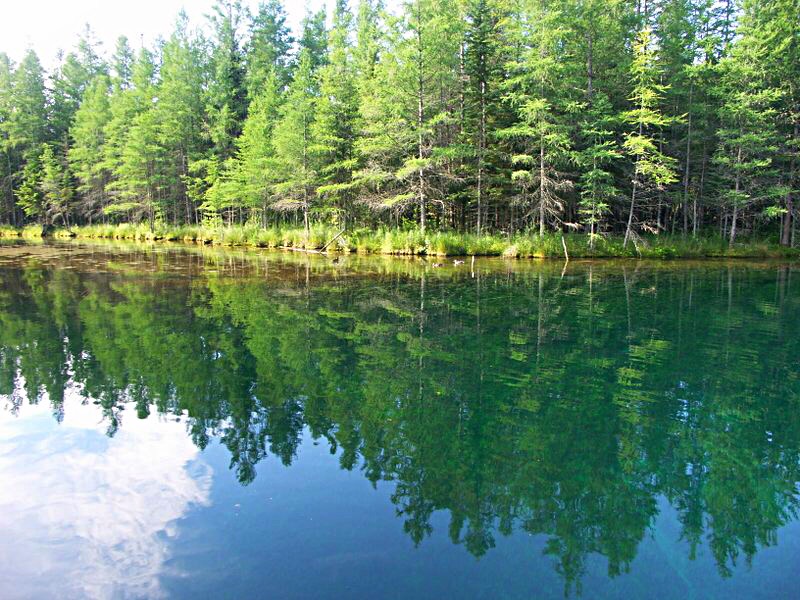 Hiding in the midlands of Michigan's Upper Peninsula between Lake Superior and Lake Michigan is the state's largest natural freshwater spring. The name means big cold water and is sometimes referred to as The Big Spring. Its original name means the "Mirror of Heaven" given to it by the early Native Americans.

The Water Fairies that participated in the making of this essence hold guardianship over this deep Spring and draw upon the waters for their health and ceremony. Their eyes held fast to the essence bowl as we drew water from their Sacred Spring in the early morning July sun. Calling themselves the “Good People of Peace” they watch over the waters here and their monastery beneath the Spring. 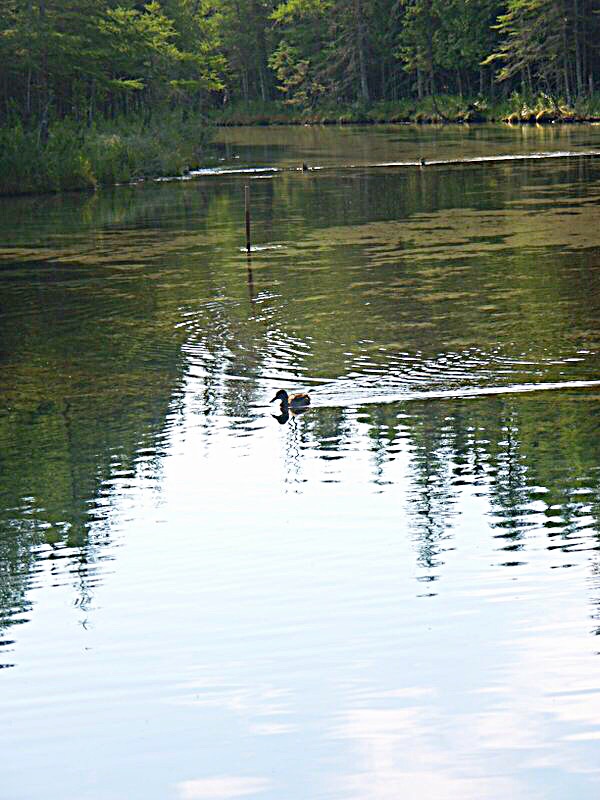 Working with this essence you may receive the wisdom that lies on the border between your current capacity and what is just outside it. This can assist in integrating what you already know with “new” consciousness, a sense of comfort when approaching what you have not experienced before and concepts you have no reference for.

All of this is offered from the heart of the meditations of the “Good People of Peace”. The essence of this teaching is an ability to expand your heart energies to experience the ecstasy of other realms in a conscious peaceful manner. This is the frequency the fairies emote through the Spring from the monastery below its deep waters and offered with love as a healing essence for the Human world. 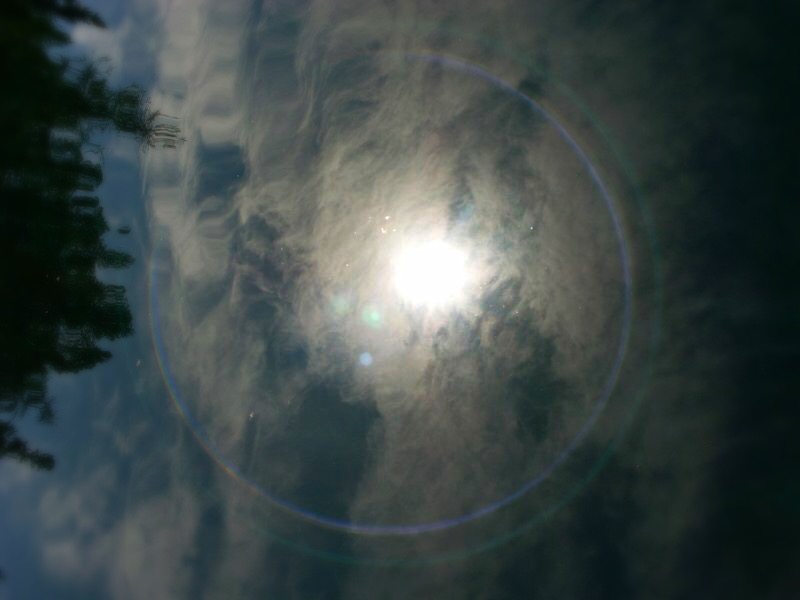 The Legend of Kitch-iti-kipi

Kitch-iti-kipi was a young chieftain whose girlfriend got the best of him. He told her he loved her far above the other dark-haired maidens dancing near his birchbark wigwam. "Prove it," she insisted. As a test of his devotion, she declared that he must set sail in his canoe on the pool deep in the conifer swamp. He was to catch her from his canoe as she leaped from an overhanging bough. His canoe tipped over as he was looking for her, while she was back at her village laughing with the other indian maidens about his silly quest.