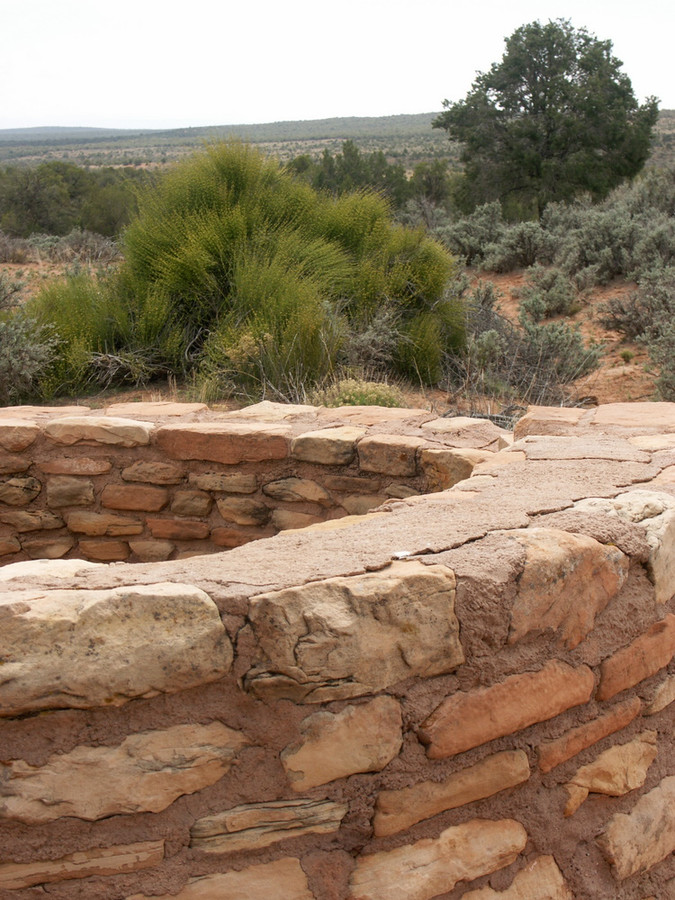 Indications: Instills a better understanding of your past life experiences, unblocking patterns that can be the source of addictive or repetitive behavior. 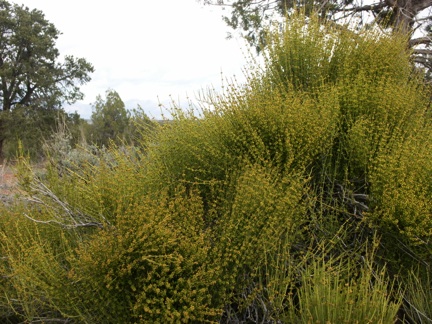 Green Ephedra essence aids in the release of unconscious patterns while instilling a better understanding of your past life experiences and how they are affecting your actions and responses now. This essence allows for a deeper understanding and healing of your problems without having to consciously revisit the negative experience that you have been acting out of. Green Ephedra essence helps to unblock deeply buried subconscious patterns that can be the source of addictive responses or troubling repetitive forms of behavior. Green Ephedra essence helps to transform the original trauma through the energies of deep awareness and radical forgiveness. 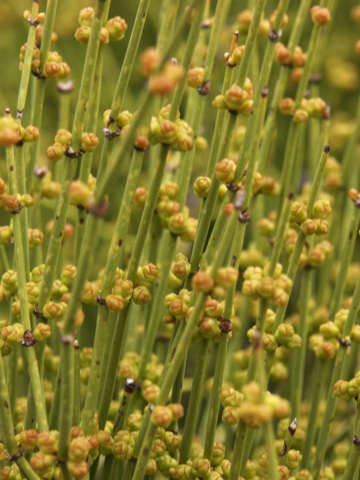 As the archetype problem is held in the intensity of such love, healing is allowed to finally penetrate the subconscious memory, and behavioral patterns and addictions can at long last resolve.